This walk follows footpaths along the River Tiffey in the Norfolk town of Wymondham.
The walk runs for about 6 miles on nice flat footpaths, taking you to Kimberley Hall before returning on the same paths.
The route starts from Wymondham train station which is located right next to the river. Head east from the station and you can pick up the riverside paths heading north along the Tiffey and the Mid Norfolk Railway line. You continue north through the countryside to Kimberley Hall, whose grounds were designed by Capability Brown. The current house was built in 1712 for an ancestor of the author P.G Wodehouse.
The route ends here but you could continue round to the nearby Kimberley railway station where you can catch the train back to Wymondham.
Near the route you pass Wymondham Abbey which has a fascinating history having started life as a Benedictine priory. There's also lovely water meadows with butterflies, birds and wildflowers to look out for.
To continue your walking in the area pick up the Ketts Country Walk which starts in Wymondham. The historical walk follows in the footsteps of Robert Kett who began the Kett's Rebellion in the 16th century. You can follow it south east through the countryside to the villages of Ashwellthorpe and Wreningham.

To the south west there's the town of Attleborough where you can visit the noteworthy old Norman church. You can also pick up the Tas Valley Way and head to the interesting villages of Old Buckenham and New Buckenham where there's the remains of a historic castle and priory.
To the east there's the neighbouring village of Hethersett where there's a noteworthy 14th century church and the remains of the old 19th century rail station to see.
For more walking ideas in the area see the Norfolk Walks page. 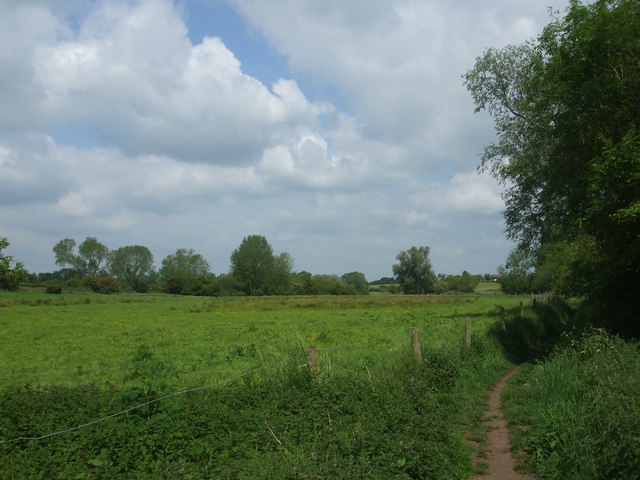 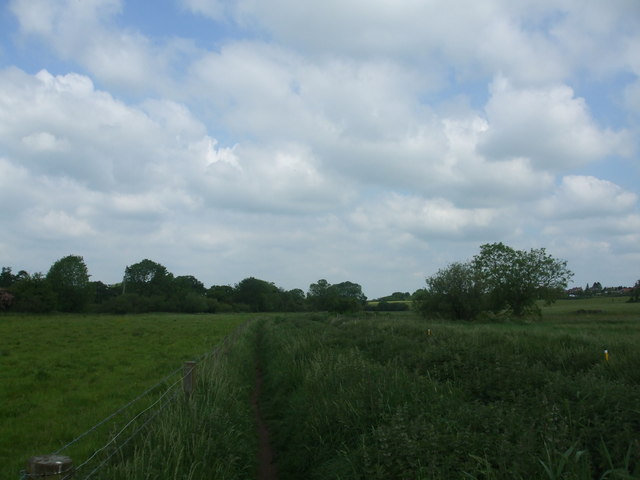 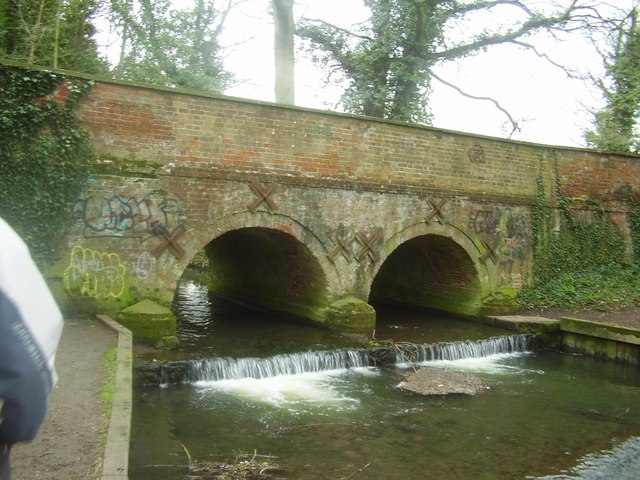 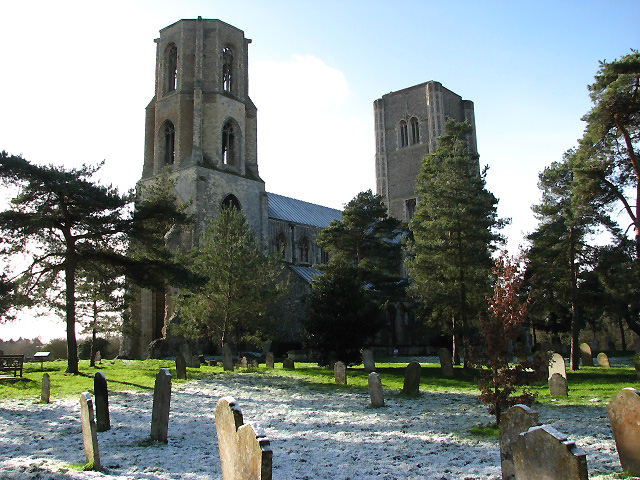 The twin towers of Wymondham Abbey 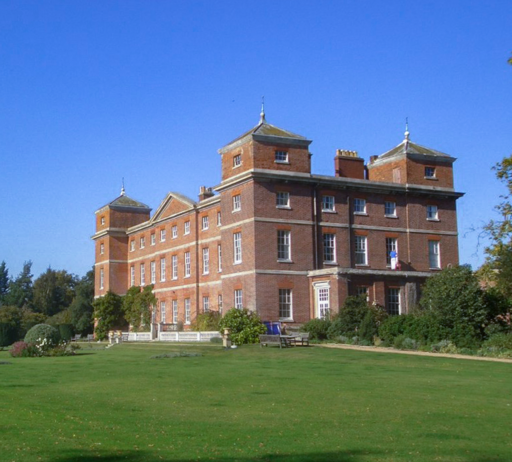