Explore the Howardian Hills and the Yorkshire Wolds on this splendid walk devised to celebrate the 100th anniversary of Yorkshire County Council. The walk starts at the fabulous York Minster next to the Roman York Walls in the historic city.
It then runs all the way to Filey Brigg on the Yorkshire coast.
The walk includes:


Towns/cities on the route include:

The walk is waymarked with the letters CW on standard waymarks.

The route is coincident with the Yorkshire Wolds Way for part of the trail. You could pick it up around Wharram Percy for example.

The Centenary Way and the River Derwent

The Hall Kirkham. View from the Centenary Way footpath between Castle Howard Station and Kirkham Priory. 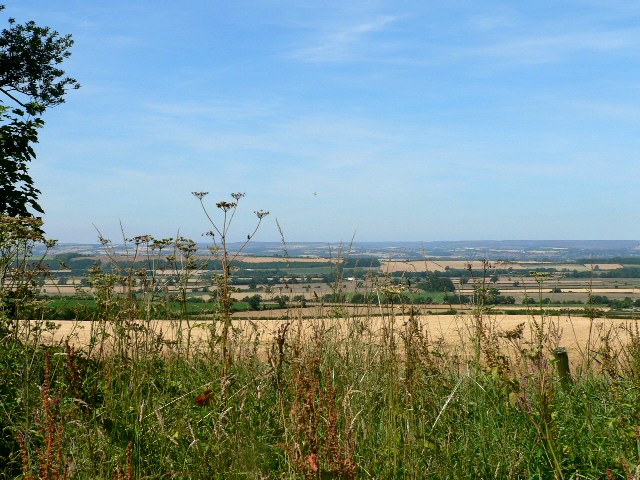 Looking North To Ryedale. From the Centenary Way on the ridge of the Howardian Hills

West Flotmanby from the Centenary Way