The CS3 / Cycleway 3 cycle route runs from East London based Barking to to Lancaster Gate in central London. The popular route takes place on mostly segregated cycle lanes, passing some of the city's most interesting attractions and landmarks.
The trail starts at Greatfields Park in Barking and heads west to Canning Town, Newham, Tower Hamlets and Limehouse Basin where you will pass close to the River Thames.
You continue through the City of London to Whitechapel, and Tower Hill passing close to Tower Bridge and the Tower of London. The route then runs parallel to the northern side of the Thames, passing the Palace of Westminster and Westminster Bridge before skirting the southern edge of St James's Park.
The next stage takes you past Buckingham Palace and Green Park before a lovely section through Hyde Park. This will lead you north to Lancaster Gate where the route finishes.

Greatfields Park in Barking where the route starts

View of Victoria Embankment from roof of Temple tube 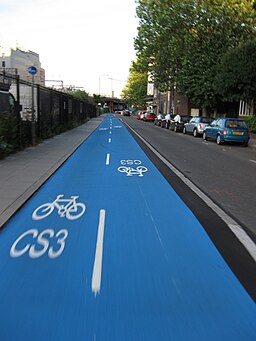 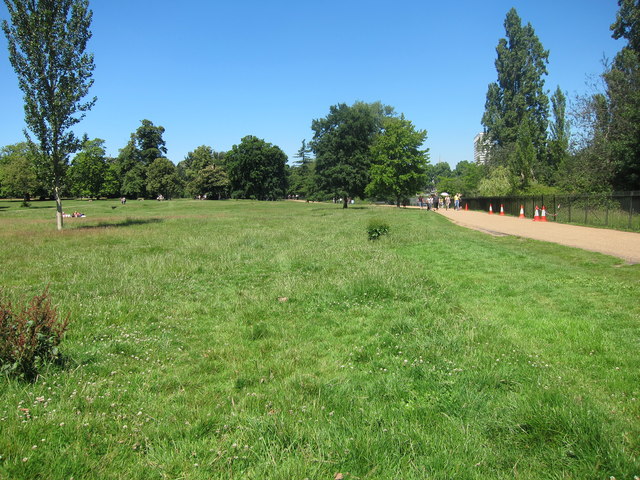