This fabulous 55 mile cycle route takes you around the whole of the beautiful Isle of Arran. You'll follow a series of quiet coastal roads, visiting pretty villages and beautiful bays with fabulous views throughout.
The route starts in Brodick, next to the ferry terminal and begins by heading south to the lovely Lamlash Bay and beach. It's the largest village by population on the Isle of Arran and provides great views over to the nearby Holy Isle.
The route continues south to the village of Whiting Bay. The spectacular Glenashdale Falls with a nearby Iron Age fort and a prehistoric burial site the 'Giants' Graves' are an easy walk from the village.
The next stage takes you to Kildonan on the south coast of the island. You then turn west to Lagg and Kilmory where there's a lovely long beach. Also nearby is Torrylin Cairn, a set of Neolithic chambered cairns in which skeletal remains and a flint knife were found.
The route then turns north along the western end of the isle, taking you to Blackwaterfoot in the Shiskine valley. The little village has a tiny harbour and is a short walk from Drumadoon Point, home to the largest Iron Age fort on Arran.
The next stage takes you to Machrie, notable for the Machrie Moor Stone Circles. Here you'll find six fascinating stone circles, formed of granite boulders, and tall red sandstone pillars.
The road then clings the coast, heading to Pirnmill and Lochranza on the north coast. The village is set on the shore of Loch Ranza, a small sea loch. Ferries run from here to Claonaig on the mainland. The village is great for wildlife watching with the area around 16th century Lochranza Castle a favoured spot to observe red deer. On the northern shore, grey seals are found year-round while Otters and golden eagles are also spotted in the area.
From Lochranza you follow the road south east to Sannox and Corrie on the east coast. Corrie lies just two miles to the east of Goatfell, the highest mountain on the island.
The final section takes you past Merkland Point and Brodick Castle Country Park before returning to Brodick.
To continue your cycling in the area head over to the island of Great Cumbrae and try the Cycle around Millport. The 10 mile route offers fine views back to the Isle of Arran and includes a series of stunning bays.

The Five Ferries Cycle Route starts at Brodick explores the Isle of Arran and the surrounding landscape of mainland Scotland using 5 of the Calmac ferry crossings. On the way you'll also visit the Kintyre Peninsula, the Cowal Peninsula and the Isle of Bute. 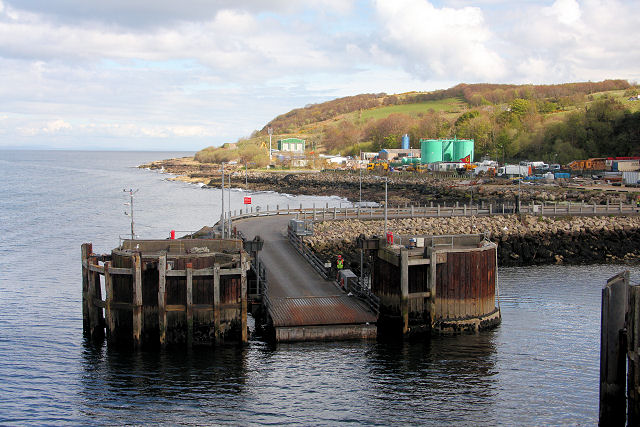 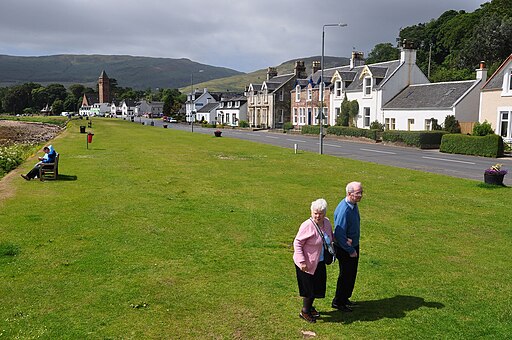 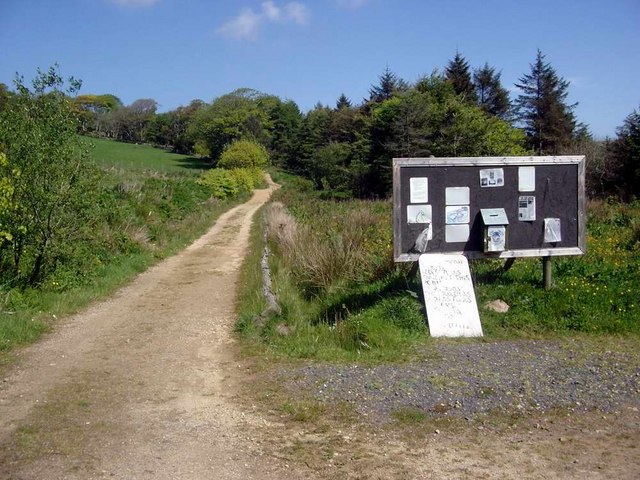 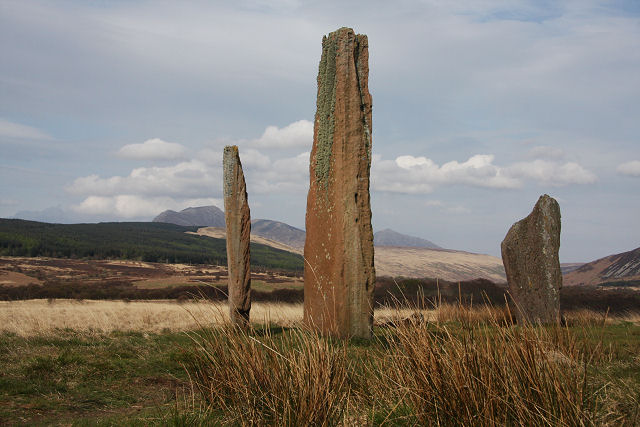