This long distance cycle ride takes you from the Thames in London, through Essex and Cambridgeshire, to the Univeristy city of Cambridge. The route uses a mixture of National Cycle Network Routes and Local Cycle Routes to take you between these two great English cities. There's lots of traffic free sections, particularly at the start as you head through London and Lee Valley Park. The route then follows a mixture of country lanes and minor roads to Waltham Abbey, Harlow and Stansted Mountfitchet, before finishing in Cambridge.
The ride starts off at the Cutty Sark on the Thames in Greenwich. You then follow NCN Route 1 north, over the river and through the Isle of Dogs. Nice waterside sections along the Regent's Canal and the Lee Valley Navigation make for an easy, traffic free start to the ride.
The next section takes you along Walthamstow Reservoirs and through Lee Valley Park, with more traffic free paths alongside a series of lakes.
The route continues north through Waltham Abbey, passing through the pretty River Lee Country Park and Nazeing Meads. Around here you turn east through Harlow, passing Matching Tye before turning north to Matching Green.
The route then follows a series of quiet country lanes to Takely, where you pick up a section of the Flitch Way along a dismantled railway line. This takes you west, past Hatfield Forest to Birchanger.
Here the route turns north, passing Stansted Mountfitchet before picking up more country lanes to take you through Ickleton, Sawston and Stapleford. The final section then takes you into Cambridge, finishing in the city centre. 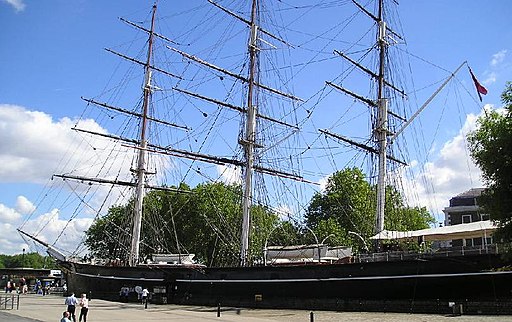 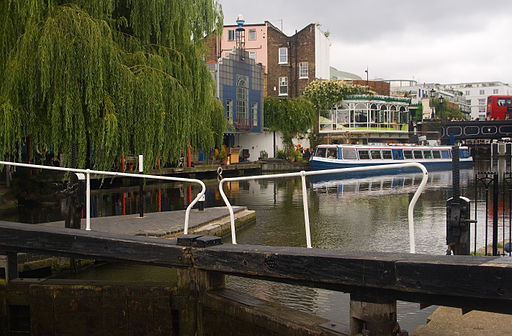 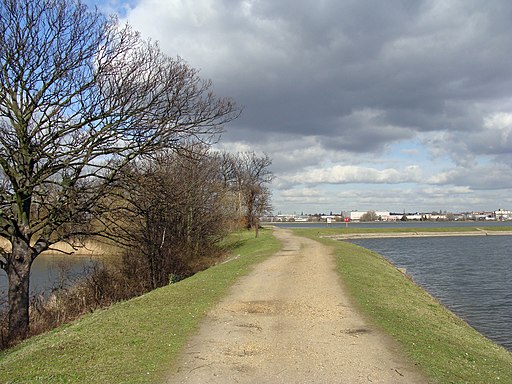 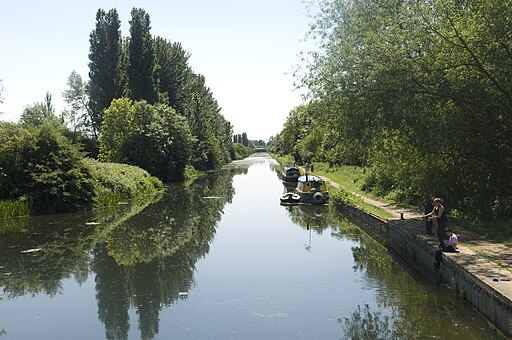 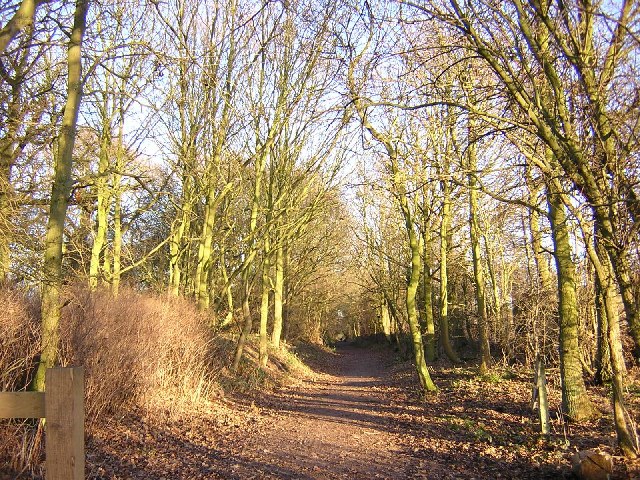