National Cycle Route 24 runs from Bath to Eastleigh in Hampshire, for a distance of just under 80 miles.
Route highlights include the traffic free section at the start on the Two Tunnels Greenway and the Kennet and Avon Canal. You'll also pass the photogenic Dundas Aqueduct on the Colliers Way.
Towns on the route include Radstock, Frome, Warminster and Salisbury with its famous cathedral.
See the list below for a series of shorter rides along the route.
Scroll further down for a route video and the complete gpx file.

Two Tunnels Greenway in Bath near the start of the route

Jericho Bridge. This bridge used to span the railway line from Radstock to Frome. The track has now been converted to the Colliers Way cycleway. 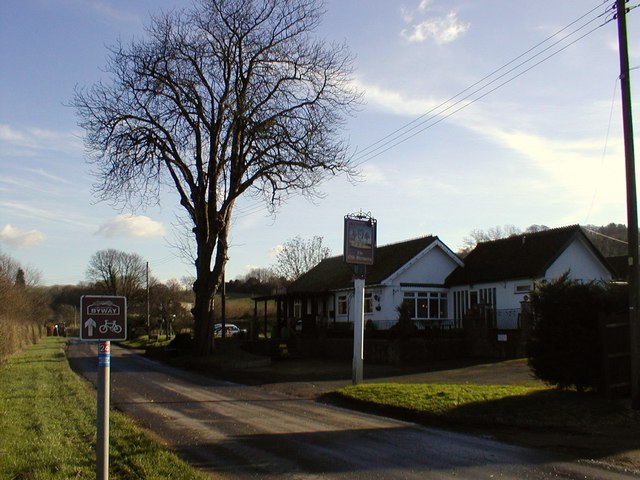 The Old Brewers at East Dean. The road is part of the National Cycle network (Sustrans route 24)

Conduit Bridge. Crossing the Frome to Radstock railway. This part is disused though the rails are still in situ. The signpost tells us it is now part of Cycle Route 24. 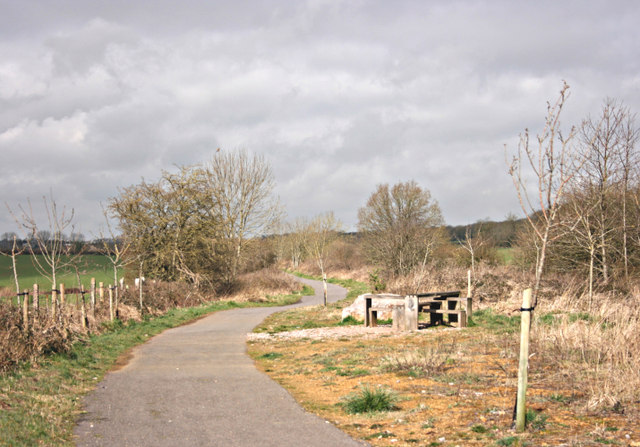 Cycleway Route 24 - Colliers Way. The railway between Great Elm and Radstock is now disused though the rails are still in place.á

View from the cycleway Cycleway Route 24 passes behind the camera. A cornfield lies before us. We are looking south west toward the Mendips. Cranmore Tower is visible on the horizon, left of centre.