This circular walk explores the area to the south of this pretty Oxfordshire town. There's nice waterside paths along the River Thames and a visit to the villages of Culham and Sutton Courtenay.
The walk begins next to Abingdon Abbey in the town centre. The Abbey was originally founded in the 7th century is surrounded by the Abbey gardens which include ruins of an early 20th century folly. The monastic buildings include the Abbey Exchequer, the timber-framed Long Gallery and the Abbey bakehouse.
The walk first heads east along the Abbey Stream to a weir on the Thames. Here you cross the river and follow the path south, passing Abingdon Bridge and Marina before coming to the village of Culham. The pretty village sits on a bend of the River and includes the Grade II listed Culham Manor which dates from the 15 the century. There is also the 15th century Culham old Bridge which is also Grade II listed.
After exploring Culham the walk crosses the river at Culham Cut and proceeds to the nearby village of Sutton Courtenay. There's more fascinating old buildings here with a 12th century church and the 'Norman Hall' dating from the late 12th century. The Abbey or rectory house, dates from about 1300.  The Wharf is also known as the former country residence prime minister H. H. Asquith. Asquith signed the declaration that took Britain into the First World War here. He is buried in the churchyard as is the famous author George Orwell.
After leaving Sutton Courtenay the route heads west towards Drayton before turning north to Oday Hill. You then head through Caldecott to return to Abingdon. Here you can enjoy a stroll through the Market Place and visit the splendid Old County Hall which dates from 1862. The 15th-century St Helen's Church and Long Alley Almshouses are also well worth visiting.
To continue your walking in the area you can head along the Thames Path east to Dorchester or north into Oxford on our . The long distance Oxford Green Belt Way also passes the town. Following it north west will take you to the pretty Farmoor Reservoir. The beautiful Harcourt Arboretum is also nearby. 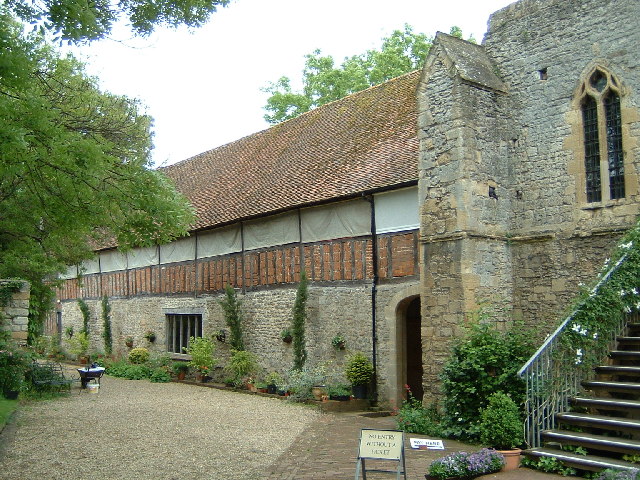 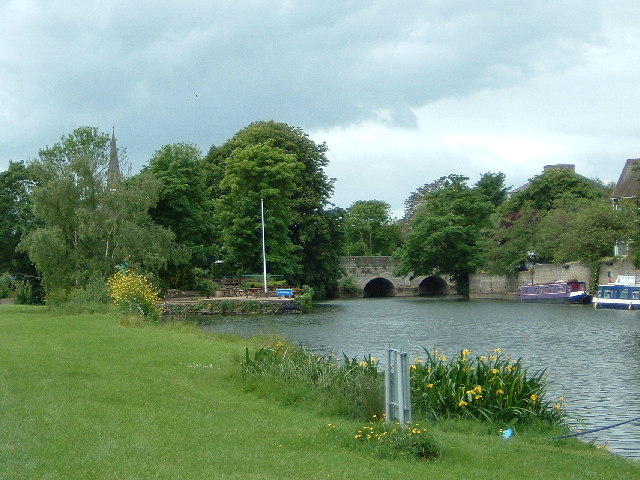 Nags Head Island, from the Thames Path to the East of Abingdon Bridge 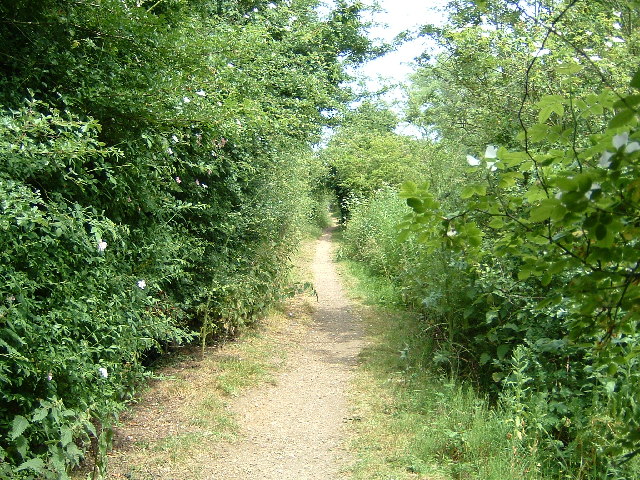