Walk the Battlefield Trail with panoramic views over the Leicestershire countryside in this country park in Market Bosworth. You can also visit the Bosworth Battlefield Heritage Centre which tells the dramatic story of the Battle of Bosworth on 22nd August 1485, which marked a major turning point in English history. It was the last significant battle of the Wars of the Roses, fought between the rival Houses of Lancaster and York in the latter half of the 15th century. The Lancastrian leader Henry Tudor, secured the throne to become the first English monarch of the Tudor dynasty. His opponent, Richard III, the last king of the House of York, was killed in the battle.
The walk starts at the car park at the visitor centre on Ambion Hill. The Hill was long considered to be the site of the Battle of Bosworth Field and is where the Bosworth Battlefield Heritage Centre is situated. It is now accepted that the core of the battlefield lies either side of Fenn Lanes, about two miles south-west of the visitor centre and that Ambion Hill was Richard III's camp on the night before the battle. The battlefield heritage centre now has a viewing point with the Fenn Lane Farm site and other notable points marked. Near here you will also find King Richard's Well which dates to 1813. It is reputed to be the place where Richard III drank before the Battle of Bosworth.
The route heads through the attractive woodland of Ambion Wood before picking up a nice section of the Ashby Canal, following it towards the nearby village of Dadlington. You'll pass the lovely Sutton Wharf where you can enjoy a boat trip along the canal. The route then follows more pleasant woodland trails through Ambion Wood before returning to the start point at the car park.
The Leicestershire Round walking route runs through the park so you could continue your walk along this path to the nearby Market Bosworth Country Park.

Head south to the canal and you could visit the Sutton Wharf cafe. They serve tasty lunches and delicious cakes which you can enjoy in the outdoor seating area next to the water.

Head a few miles to the south east and there's the Croft Hill and Quarry Walk to try. There's fine views over the countryside and to the significant geological site from the Croft Hill viewpoint here. There's also a decent 18th century pub to visit in the village afterwards.
The Sutton Cheney Wharf Walk starts from the picturesque wharf on the Ashby Canal. It visits the battlefield and the pretty village of Sutton Cheney where there's a 17th century country coaching inn to investigate.
For more walking ideas in the area see the Leicestershire Walks page. 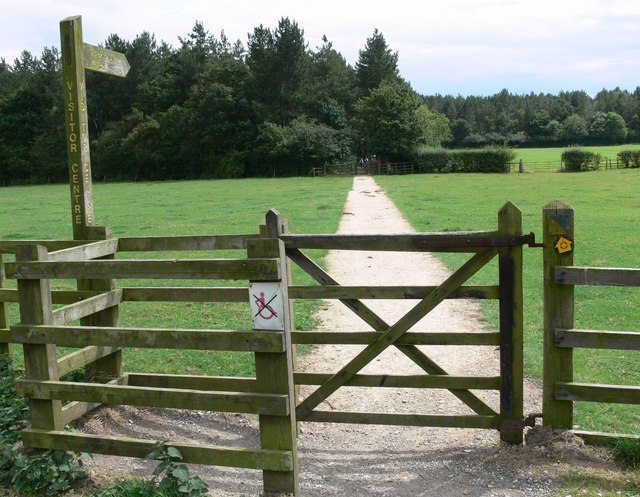 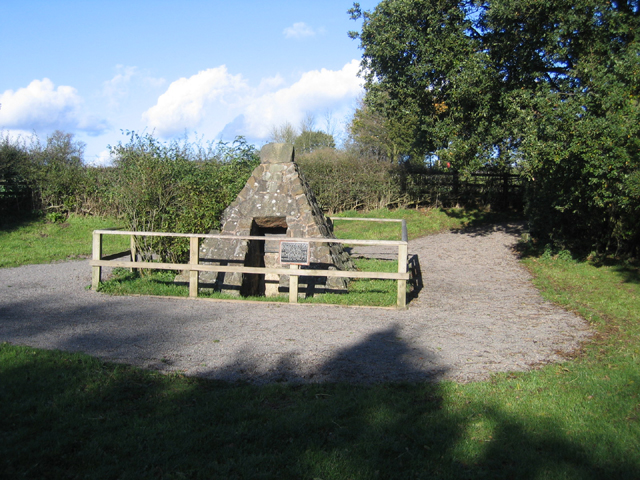 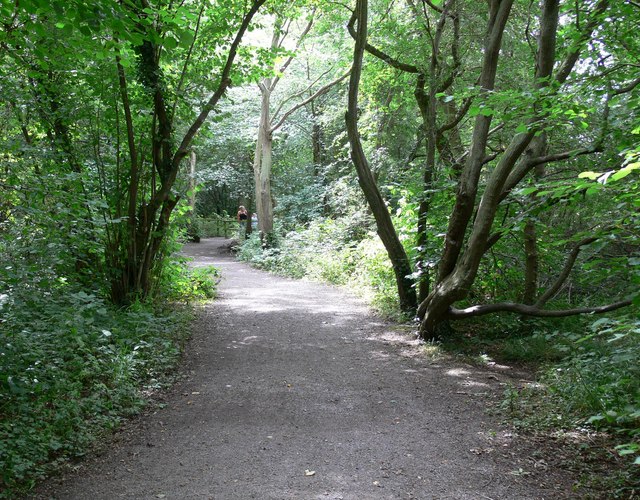 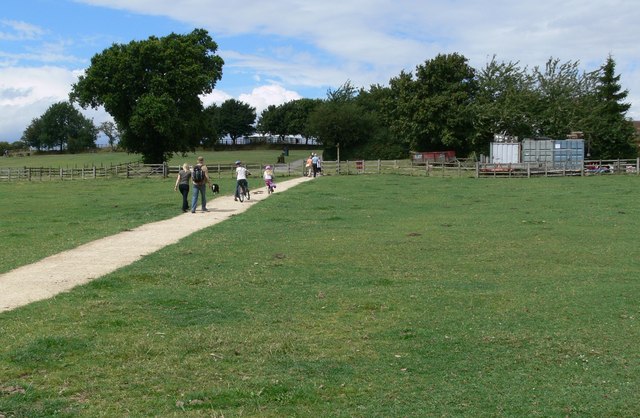 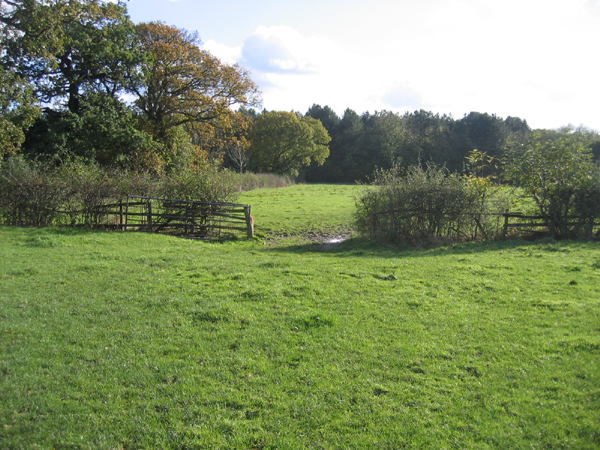 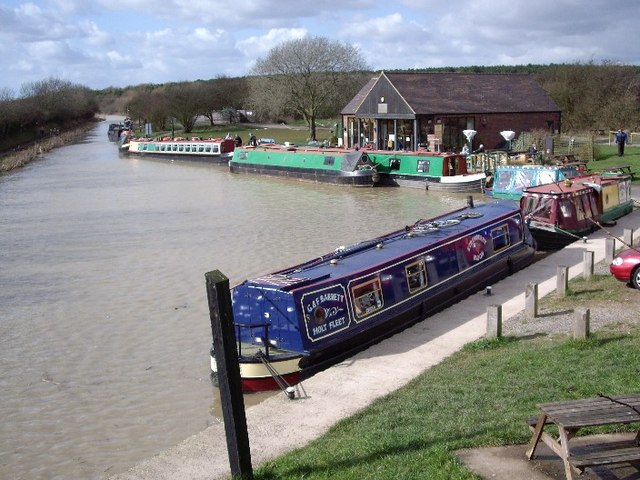 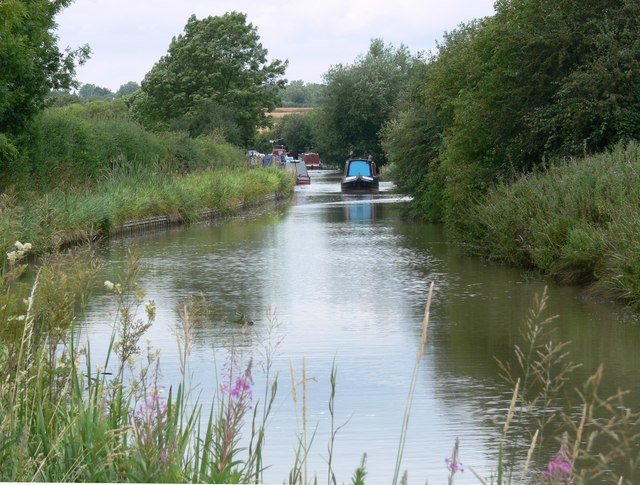