This is a circular walk around the magnificent Cheddar Gorge in Somerset.
It's England's largest gorge at 400 feet deep and three miles long making it one of the most magnificent natural visitor attractions in the country. It was formed during the last Ice Age when water from melting glaciers formed a river, which gradually carved into the limestone rock creating the spectacular steep cliffs you can see today.
This walk is the popular 4 mile circular route around the gorge. It begins at the National Trust shop and information centre where you can pick up more details on this walk which includes some steep climbs, rugged paths and easier woodland sections. Please keep to the signed footpaths as it is dangerous to depart from these.
Widlife on the route includes Peregrine falcons and Buzzards which nest in the gorge. Also look out for the rare feral Soay sheep, feral goats and ponies.If you would like to continue your walk you could pick up the West Mendip Way walking route which runs past the gorge. Cyclists can reach the gorge on the Strawberry Line cycle route.
Cheddar Reservoir is also nearby with an easy footpath running around the water. It's located just to the west of Cheddar and is a great way to extend your outing after exploring the gorge. On the other side of the gorge you can explore Velvet Bottom, an interesting nature reserve in a dry limestone valley.
Just beyond the reservoir is the historic town of Axbridge with its medieval town square, half timbered buildings and the Tudor King John's Hunting Lodge which houses a fine local museum. From the town you can enjoy a climb across Wavering Down on the West Mendip Way and visit the beautiful Crook Peak. From here you can enjoy wonderful views towards the coast and into Wales.

BS27 3QF - Please note: Postcode may be approximate for some rural locations

After your exercise head to the White Hart in Cheddar for some well earned refreshments (Postcode:BS27 3QN). Here you can enjoy a ploughman's lunch and a decent pint of Cheddar Ale in the nice beer garden.
There's also the popular Lion Rock Tea Rooms. Nestled in the heart of Cheddar Gorge in one of the oldest, most photographed and documented buildings beneath the World Famous Lion Rock. You can find it on the Cliffs Road at postcode BS27 3QE.

Cheddar is dog friendly so all well-behaved dogs on leads are welcome. With the steep cliffs the area can be dangerous so please supervise your dog carefully at all times.

The circular Priddy Walk starts from the interesting village, just to the south east of the gorge. It visits the wonderful Ebbor Gorge and a series of other local highlights including the ancient Priddy Nine Barrows, the Priddy Mineries Nature Reserve and Wookey Hole. There's also a fine 19th century village inn for some post walk refreshment.
Just to the south is the village of Wedmore where you could vist the old coaching inn which dates back to the 1700s. Our walk from here visits the reservoir and the gorge by following the River Axe from the village. The Westhay Moor Nature Reserve is also located near the village. The reserve is part of wider Avalon Marshes and includes a series of footpaths running around a number of pretty lakes. The area is great for bird watching with a variety of wetland birds visiting site.
For more walking ideas in the area see the Mendip Hills Walks, Somerset Walks page. 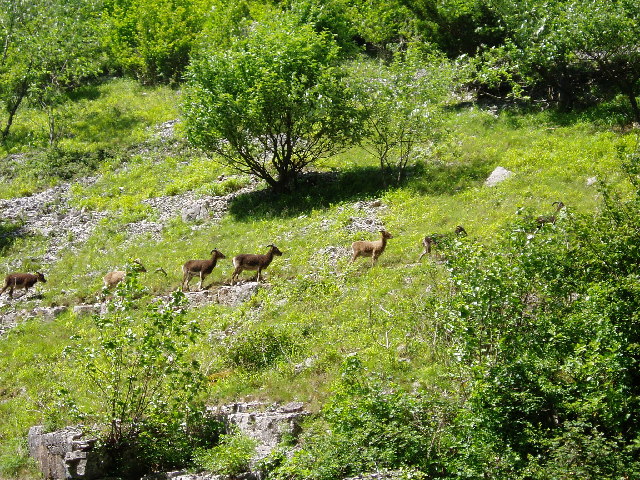 North side of Cheddar Gorge 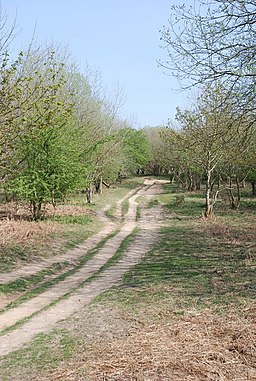