This circular walk explores Velvet Bottom, a nature reserve in a dry limestone valley, located just to the north east of Cheddar Gorge.
The route runs for just under 3 miles using the public footpaths heading east from the gorge. There's some moderate climbing on the way with the path reaching over 800ft at the high points. There's nice views over the Mendip Hills and some attractive countryside to see from here. The area is also a nature reserve so look out for wildlife including Roe deer, Longtailed tit, Peregrine falcon, Silver washed fritillary butterflies. There's also interesting flora with Common rock-rose and bluebells in Longwood in the spring months.
Velvelt Bottom is also the site of lead mines on what is known as 'gruffy ground' since the deep trenches were known as gruffs or grooves. You can also see the remains of the dams which were solid stone walls that could have been used to make large ponds in which lead ore could have settled and be recovered.
Start the walk from the roadside parking at Black Rock on Cliff Road. The pick up the footpaths heading east around Warren Farm, before looping back to the car park.
To continue your walking in the area you could try our circular walk around Cheddar Gorge. It's England's largest gorge at 400 feet deep and three miles long making it one of the most magnificent natural visitor attractions in the country. The historic town of Axbridge and the picturesque Cheddar Reservoir are also near here.
The West Mendip Way long distance footpath also passes through the area and is a great way to explore the Mendip Hills on a good, waymarked trail.

After your exercise head to the White Hart in Cheddar for some well earned refreshments (Postcode:BS27 3QN). Here you can enjoy a ploughman's lunch and a decent pint of Cheddar Ale in the nice beer garden.
There's also the popular Lion Rock Tea Rooms. Nestled in the heart of Cheddar Gorge in one of the oldest, most photographed and documented buildings beneath the World Famous Lion Rock. You can find it on the Cliffs Road at postcode BS27 3QE. 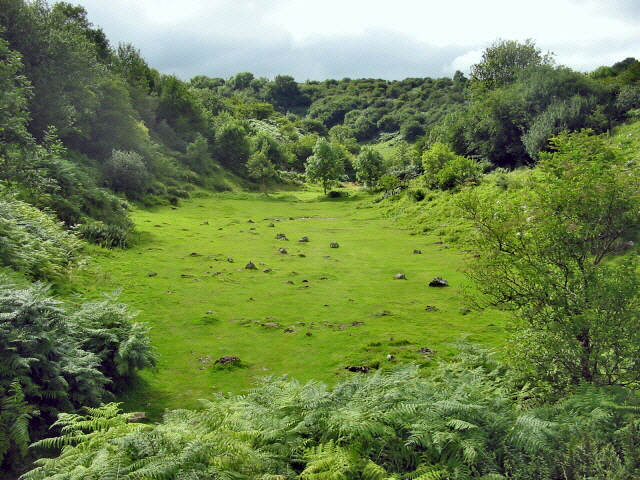 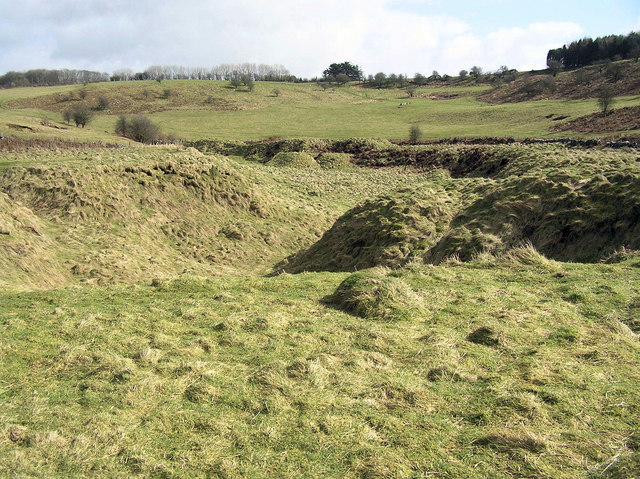 Lead Mine top of Velvet Bottom, with gruffy ground