This circular walk explores the coast and countryside surrounding the town of Criccieth in the Eifionydd area of Gwynedd. On the way you'll visit the historic Criccieth Castle and the grave of former Prime Minister David Lloyd George.
The walk starts at the train station in the centre of the town. From here it is a short stroll south to the coast and the castle. The castle is located in a dramatic spot on a headland between two beaches. It dates from the 13th century but was heavily modified following its capture by English forces of Edward I in the latter part of the century. Today the site includes exhibits and information on Welsh castles as well as the mid 12th century Anglo-Norman writer Gerald of Wales.
The route then follows the coast path west along the beach and the River Dwyfor before turning north towards Llanystumdwy. Here you will find the grave of David Lloyd George and an associated museum. Lloyd George lived in Llanystumdwy until he was 16, and it is where he picked up his political nous and hatred of the land-owning aristocracy from his lay preacher uncle. His grave was designed by architect Sir Clough Williams-Ellis, creator of the Italianate village of Portmeirion. He also designed the museum which features artefacts from the politician's life, an audio-visual theatre and a Victorian schoolroom.
After exploring Llanystumdwy the walk then follows country lanes east back into the town.
To continue your walking in the area head east along the Porthmadog on the Llyn Coastal Path. Here you can explore the pretty harbour and enjoy a climb to Moel y Gest for fine views over the area. Heading west will take you to the main town on the peninsula at Pwllheli. 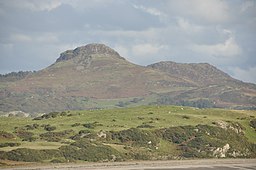 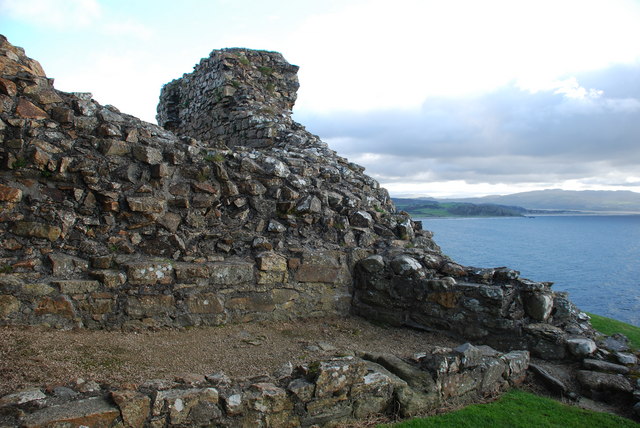 Cricieth Castle 1. The remains of the south-west tower, looking across Tremadog Bay.

Cricieth Castle 2. The so-called engine tower in the east of the outer ward. It is suggested that the tower was built to house a missile-firing engine. 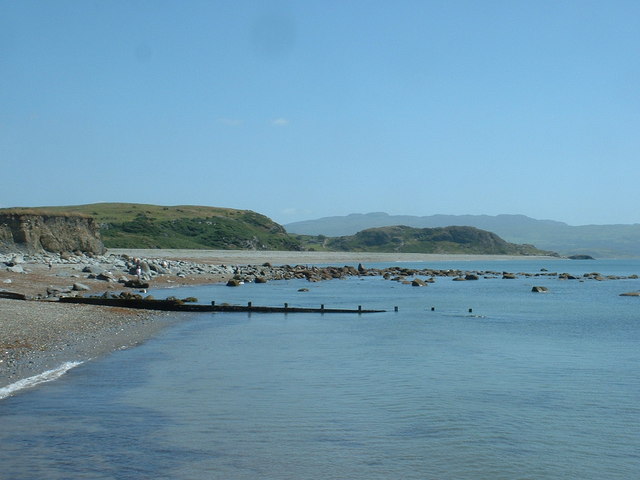 Llanystumdwy David Lloyd George's Grave. Lloyd George was buried here in a spot chosen by himself on the banks of Afon Dwyfor.

Low tide on Criccieth beach, with the castle in the background

Cottage in the town