Explore the picturesque streets and historic buildings of Lacock Village before a visit to the beautiful Lacock Abbey set within its own delightful woodland grounds. The walk also takes you along the River Avon which runs past the village.
The abbey has ground floor medieval cloisters and first floor family rooms to explore. It started as an abbey and nunnery, then turned into a Tudor family home and became known as the birthplace of photography when William Henry Fox Talbot took the first photographic negative on the site. The Fox Talbot Museum celebrates his life and work with a number of fascinating displays including the famous first negative of the oriel window at Lacock Abbey taken in 1835. Some interior sequences in Harry Potter and the Chamber of Secrets were also filmed at Lacock.
The abbey grounds are perfect for a peaceful afternoon stroll. You can follow footpaths to the woodland garden, rose garden, the apple orchard and then along the Bide Brook stream.
Lacock Village has picturesque streets and historic buildings untouched by modern alterations. On your walk you will find quaint cottages, the old workhouse, the village tithe barn, the old lock-up and the church. The village has been used numerous times by television companies. BBC’s Pride and Prejudice and Cranford, and the films Harry Potter and the Half-Blood Prince and Wolfman were filmed in Lacock.
Lacock is located near Chippenham in Wiltshire. You could follow our Chippenham to Lacock Walk to reach the village from the town.
The North Wiltshire Rivers Route runs past the village so is a good option if you would like to explore the area further.
Also nearby is the delightful town of Corsham with the lovely Corsham Court. The park has a beautiful lake and woodland to explore. Similarly if you head east you can visit Bowood House. The fine Georgian House is surrounded by beautiful parkland and gardens.

After your exercise head to the George Inn in Lacock Village. Established in 1361 the inn has an amazing history and is famous for its medieval open fire place with a dog wheel.  You can find it on West Street at postcode SN15 2LH. 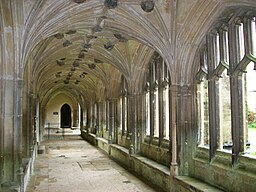 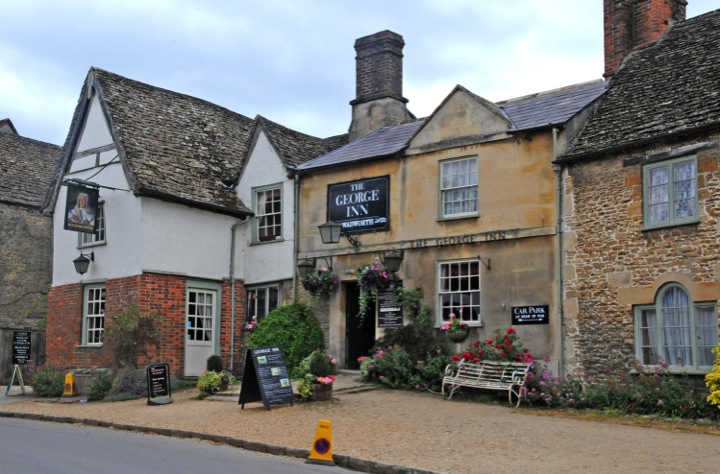 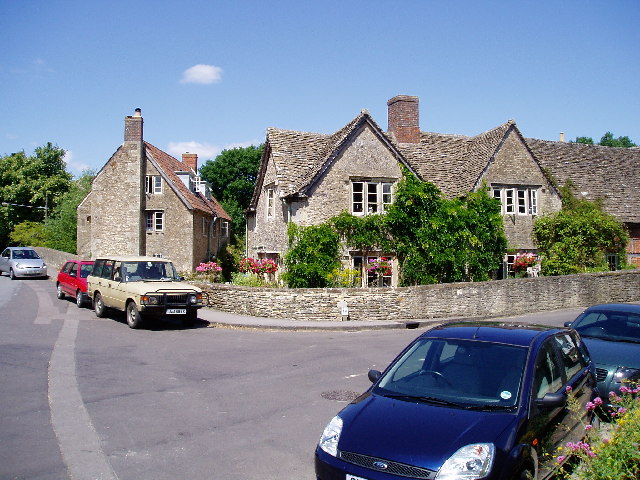