This coastal village is a pleasant place for an easy stroll along the prom, with fine views of the Solent, lots of sea front cafes and a nice beach.
This walk from the village takes you along the Solent Way to the lovely Titchfield Haven Naure Reserve before leaving the coast to visit the historic Titchfield Abbey.
The route starts at the car park on the sea front in the village. Here you can pick up the Solent Way and follow the waymarked footpath west along the coast to Hill Head and the wildlife rich Titchfield Haven. There's pretty lakes, views of the River Meon and a large variety of wildfowl to see in the popular reserve.
After exploring the reserve you then head north along the River Meon towards the village of Titchfield, Bellfield and Catisfield. Here you can visit the interesting remains of the 13th century abbey which lies just to the west of Fareham.

PO13 9NR - Please note: Postcode may be approximate for some rural locations

Walks near Lee on Solent

The Old Ship is in a great spot right on the sea front. There's an outdoor area and fine views of the Solent from the pub. You can find them at 54 Marine Parade, PO13 9BW. The pub serves good quality dishes and is also dog friendly.

Just to the east of the town there's some pleasant trails along the River Alver in Alver Valley Country Park. Further on there's the neighbouring town of Gosport where you can catch the ferry to Portsmouth. 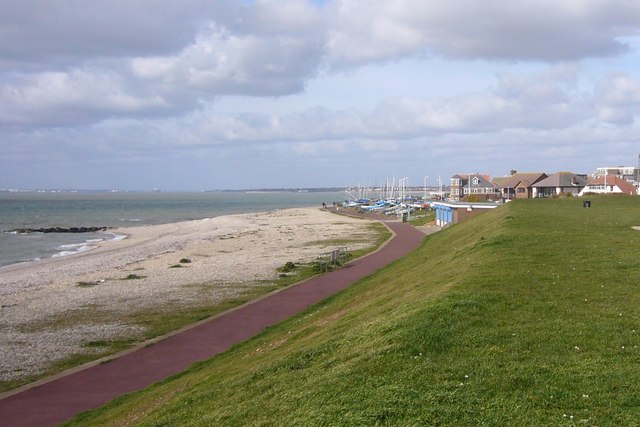 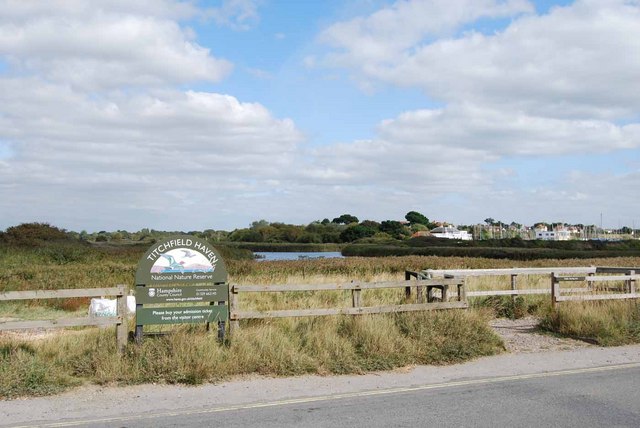 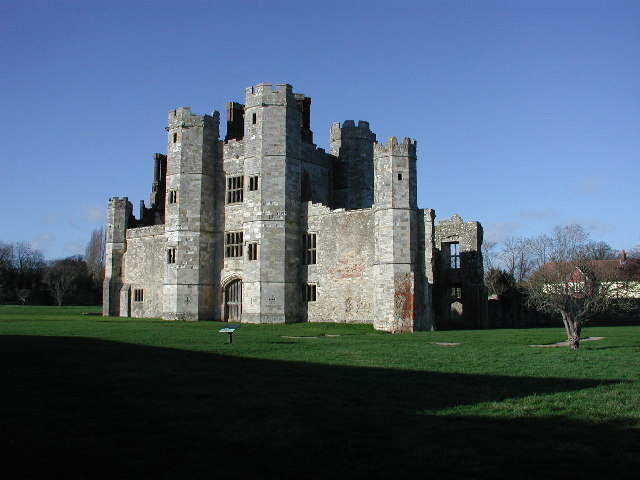 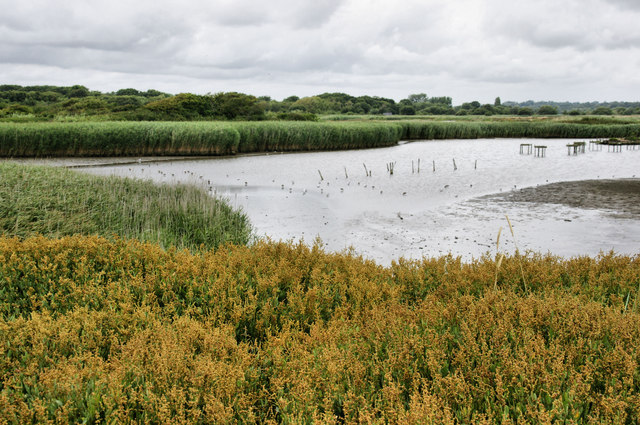