The walk is waymarked with a yellow arrow on a black disc.

In Prestbury Ye Olde Admiral Rodney is a historic pub worthy of some investigation. This charming former coaching inn dates back to the 17th century and includes many period features such as low ceilings and panelled walls. You can find them on New Road with postcode SK10 4HP for your sat navs. The pub is also dog friendly if you have your canine friend with you.
The village itself is also worth exploring with several listed timber framed buildings and a picturesque churchyard. Look out for famous faces too as it is one of the most desirable places to live in the north with many celebrities and footballers purchasing expensive properties in the area. Just north of the village you'll also find the Grade II listed Mottram Hall. The estate includes 270 acres of beautiful landscaped gardens surrounding a fine 18th century hall which now operates as a hotel. 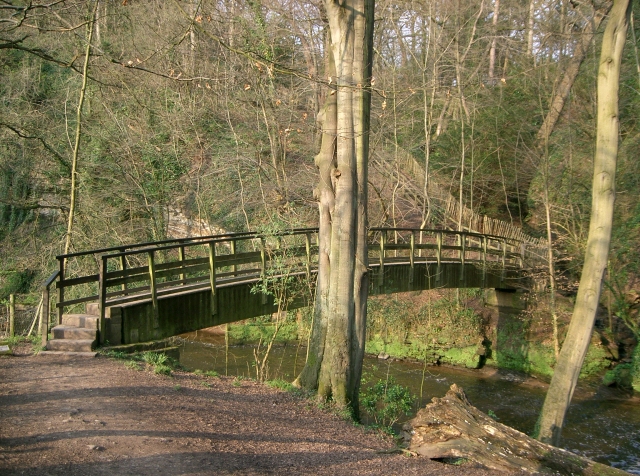 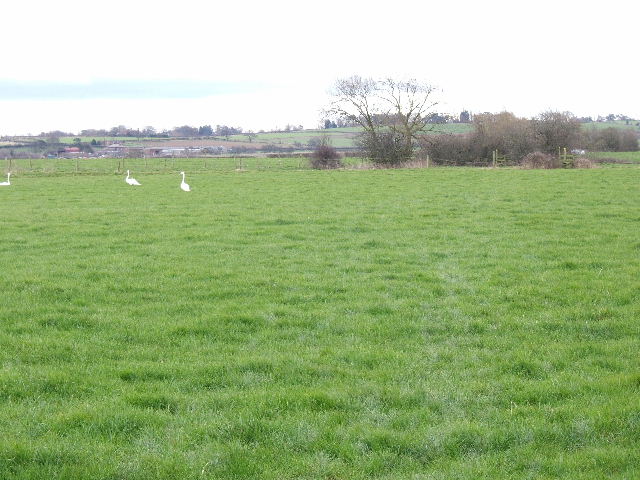 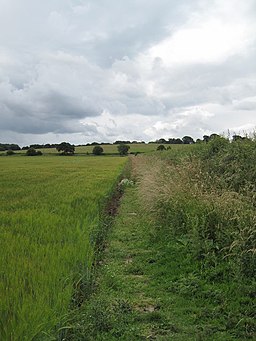 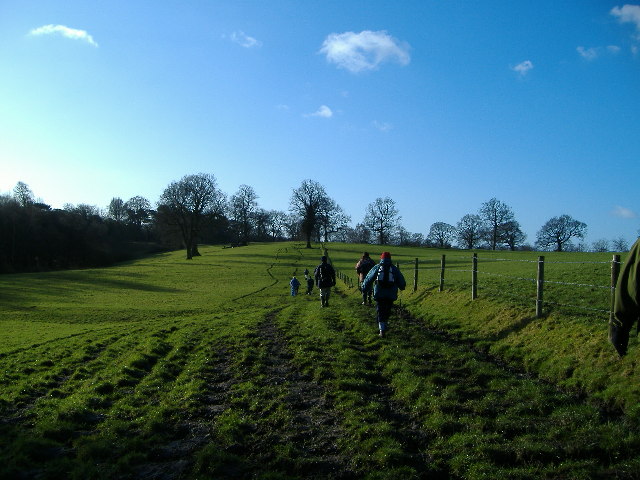 Comberbach. The trail passes just to the west of Pickmere Lake and Budworth Mere in Great Budworth. It then crosses these fields before reaching the Marbury Road. Beyond the woods on the left lies Marbury Country Park. 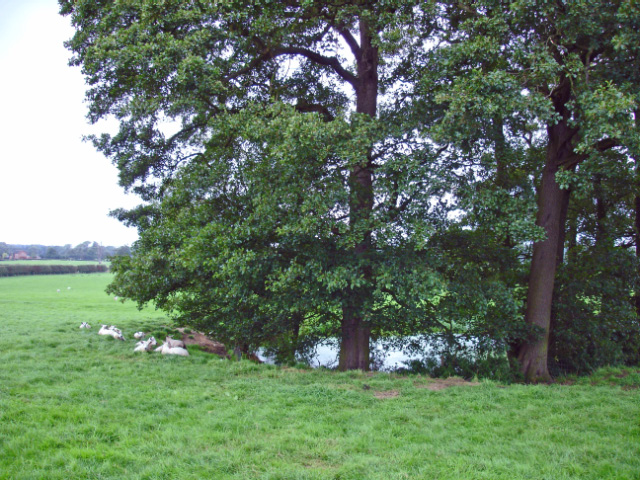