A lovely circular walk around Northwich, taking in the River Weaver, the Trent and Mersey Canal and several parks including the splendid Marbury Country Park. The route explores the Northwich Community Woodlands, an area of countryside with 11km (7 miles) of cycling and walking paths.
The walk starts in Carey Park just to the north of the town centre where car parking is available. Follow the paths along the river into Anderton Nature Park. There's a nice wildflower trail with orchids and lots of wildlife to look out for here. Near here there's also the splendid Anderton Boat Lift. This remarkable feat of engineering is located on the canal and is one of the highlights of the area.
The route then picks up the canal towpath following it east into Marbury Park. Here you will find magnificent Lime avenues, an Arboretum and the delightful Budworth Mere in Great Budworth.
After exploring the park the route follows woodland trails to Dairy House Meadows and Neumann's Flash where there's a pretty lake with a variety of bird species including wader and waterfowl. You can look out for the wildlife from one of the bird hides.
The final section crosses the river before returning to Carey Park.
Part of this route uses the Cheshire Ring Canal Walk long distance footpath. You can extend your walking in the area by following the towpath west towards Barnton and Bartington. Around here you can also pick up waterside paths along the Weaver Way which runs just to the south of the canal. Heading east and then south will stake you towards Middlewich.

The Winsford Walk follows a section of the Weaver Way from the neighbouring town to Northwich. The town includes an 18th century canalside pub and a number of pretty lakes or flashes, which give evidence of the town's mining history. The popular Whitegate Way also starts/finishes in Winsford. The shared cycling and walking trail follows a disused railway line north to Cuddington. A car park and the old station can be found at the Winsford end.
For more walking ideas in the area see the Cheshire Walks page. 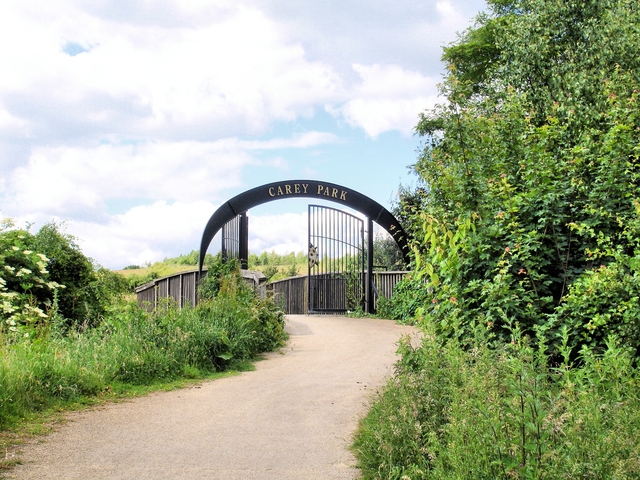 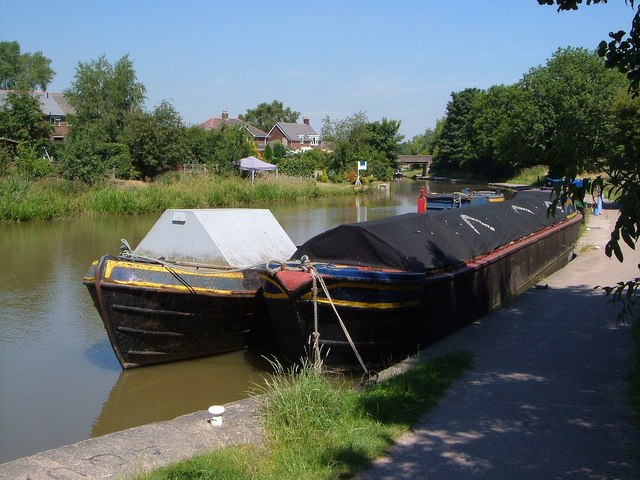 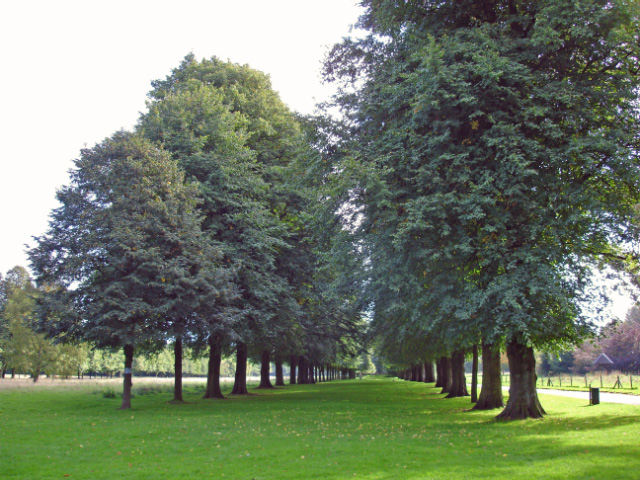 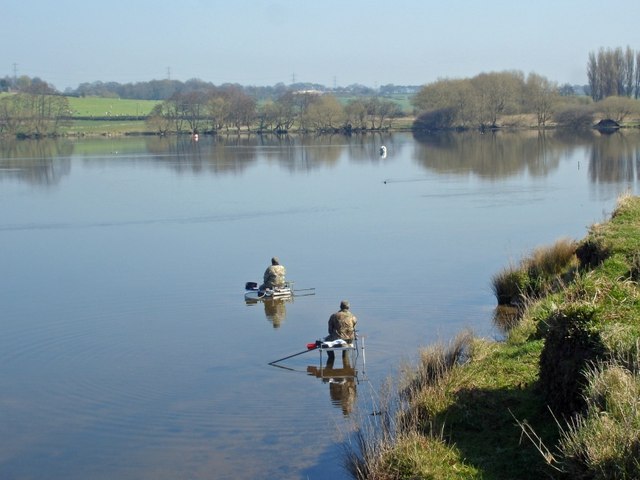 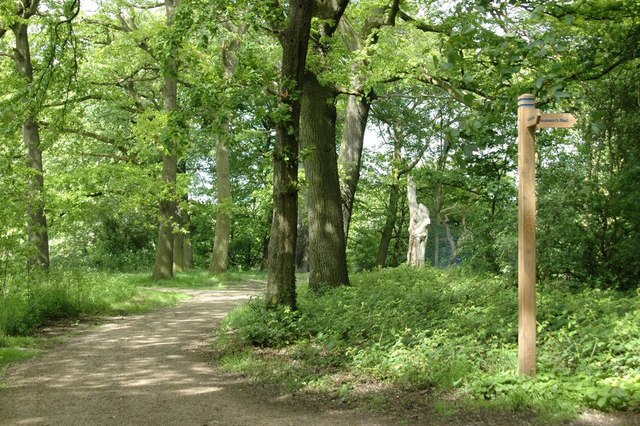