The Lancashire city of Preston is in a great location for walkers. It's a short drive from the fabulous Forest of Bowland and has some lovely waterside footpaths along the River Ribble which passes through the southern part of the city.
This walk takes you through some of the city parks before picking up a riverside trail to take you out into the countryside where you can visit the lovely Brockholes Nature Reserve. It's about a 5 mile walk to the reserve, 10 miles there and back. You'll use two of the waymarked long distance trails which pass through Preston. This includes the Ribble Way and the Preston Guild Wheel which is a shared walking and cycling path.
The walk starts in the pretty Avenham Park, which is located in the city centre, close to the train station. The expansive park has nice wide lawns, a Japenese Garden and a riverside cafe. You can follow paths down to the River Ribble which runs through the southern section of the park.
The Ribble Way then heads east through the park to the Fishwick Bottoms Nature Reserve, where there's some nice woodland trails to try. You continue past the Fishwick Hall Golf Course before coming to Brockholes. It's a splendid area having been transformed from an old quarry into a wetland and woodland nature reserve. There's miles of surfaced trails to follow past 250 acres of pools, reedbeds and woodland. The site also includes the nation's first floating visitor village with a cafe where you can enjoy a wide range of snacks.
To continue your waterside walking in Preston head to Maudlands and pick up the Lancaster Canal. You could then follow the towpath north west to Haslam Park and then out into the countryside. See our Preston Canal Walk for more details. 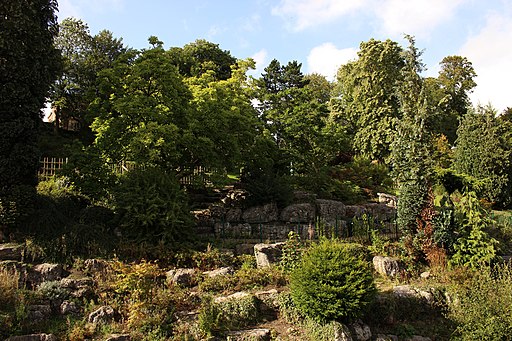 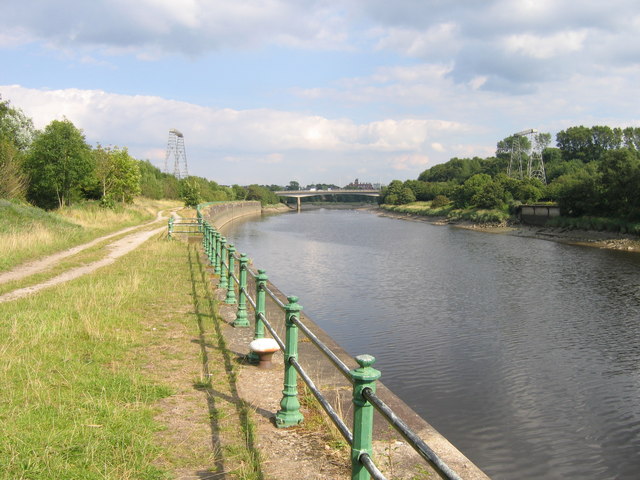