This lovely figure of eight walk takes you along the Miller's Trail to Arrow Valley Country Park in the Worcestershire town of Redditch. The walk starts from Bordesley Abbey and the Forge Mill Needle Museum in Riverside, just north of the town centre. The abbey ruins date from the 12th century and are accessible to the public. The site includes a visitor centre set in an original reconstructed 16th Century barn, displaying many of the finds that have been excavated over the years. The abbey neighbours the Forge Mill Needle Museum which depicts Redditch's Industrial Heritage. Models and recreated scenes provide a vivid illustration of how the needles were once made. There's also exhibitions, demonstrations, and workshops on how the needles were used in the textile industry.
From the visitor centre you can pick up the Miller's Trail footpath and follow it north east to the River Arrow. A nice riverside footpath leads you east and then south to Arrow Valley Country Park. Here you'll find a lovely large lake set in 900 acres of parkland with four waymarked trails to try. This route takes you right around the lake before picking up the river path to return to the abbey.
To extend the walk you can continue south along the river towards Studley. Here you can pick up the Arden Way long distance footpath and follow it east through the countryside to Henley-in-Arden.
Continuing south will take you to Coughton Court. The Tudor House is surrounded by grounds including a walled garden, lake, knot garden, vegetable garden, orchard and bog garden.
The town is also located to Tardebigge Locks on the Worcester and Birmingham Canal. Here you'll find the largest flight of locks in Britain and the pretty Tardebigge Reservoir.
The Monarch's Way also passes through the town. You can follow it to nearby Bromsgrove or Alcester.

To the south west is the village of Inkberrow. It's a worthy place to visit with a picturesque village green, a historic church and a fine 16th century pub. The settlement is also notable as the model for Ambridge, the setting of BBC Radio 4's long-running series The Archers.
Just to the north you can enjoy more waterside walking along the Bittell Reservoirs near Alvechurch. On the eastern side of the reservoirs you can also pick up the towpath of the Worcester and Birmingham Canal.
For more walking ideas in the area see the Worcestershire Walks page. 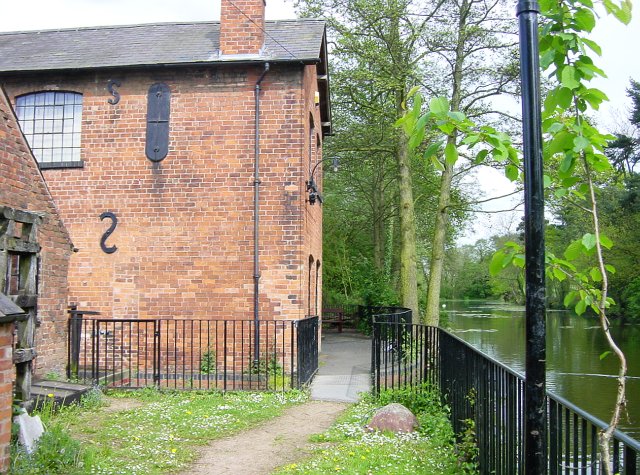 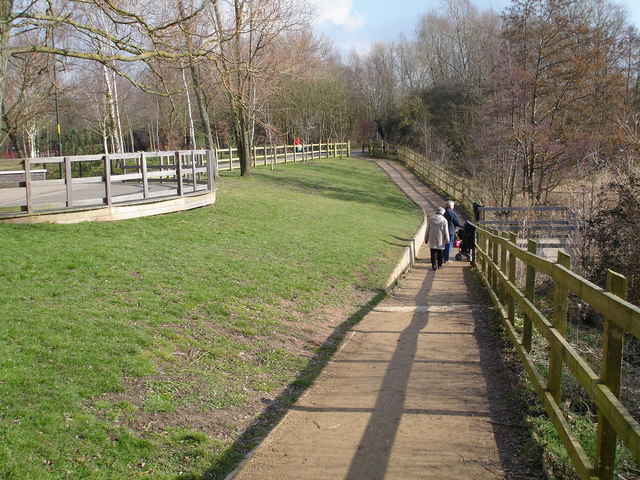 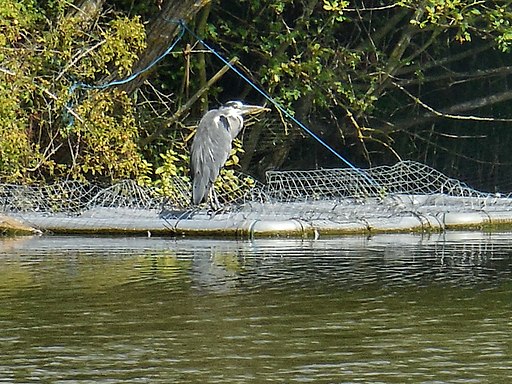