Starting at Earlswood Lakes head through Solihull to Castle Bromwich Hall. The path first takes you over the Stratford Upon Avon Canal and then along the Grand Union Canal. You then pass through Elmdon Park and Sheldon Country Park and past Birmingham International Airport before finishing at the Jacobean Mansion at Castle Bromwich Hall.

The circular Solihull Walk uses part of the trail and visits several of the local highlights including Malvern and Brueton Park, the Grand Union Canal, the Stratford Upon Avon Canal, Knowle, the National Trust's Baddesley Clinton, Hay Wood and the lovely Earlswood Lakes.
The River Cole Valley Cycle Route meets with the trail at Bacon's End. The path can be followed all the way to Yardley Wood along the river. It's a 10 mile route along a nice flat path, passing through the Birmingham suburbs. On the way it also passes the noteworthy Sarehole Mill. The 16th century mill is notable as Birmingham's last surviving water mill and well worth a visit. Near the mill there's the Moseley Bog Nature Reserve to explore as well. Here you can enjoy more easy trails around the ancient woodland with lots of wildlife to see on the way. 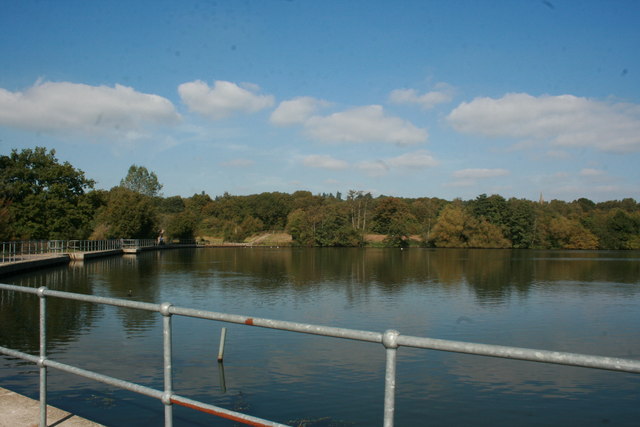