This is the complete National Cycle Route 21 running from Greenwich in London to Eastbourne on the south coast.
The route runs for about 95 miles through Croydon, Redhill, Crawley, East Grinstead, Heathfield and Hailsham before finishing on the coast at Eastbourne. It includes several long traffic free sections along former railway lines, including the popular Cuckoo Trail and the Waterlink Way. There's also some beautiful Surrey and Sussex countryside, with fine coastal views towards the end of the route.
You can download the full gpx for the route at the bottom of the page.

Highlights near the route include the impressive large boulders at Eridge Rocks near Tunbridge Wells and the delightful Selsdon Wood Nature Reserve near Croydon. 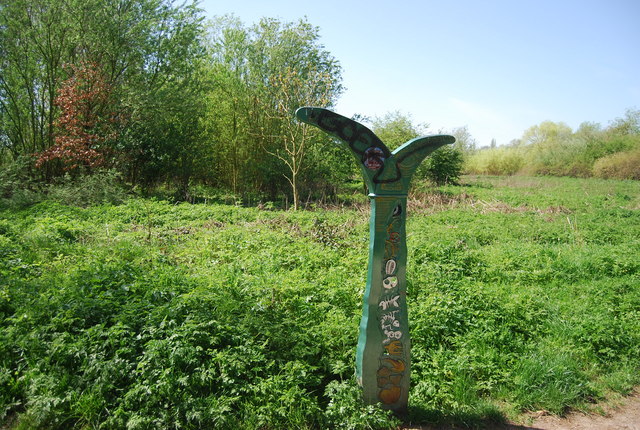 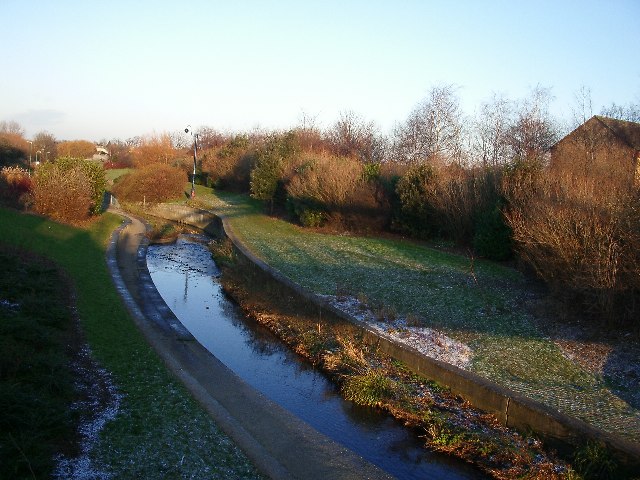 Cuckoo Trail between Polegate and Hailsham. Looking south between Summerhill Lane and Mulbrooks Farm. This traffic free section of the route is popular with cyclists and walkers.

On the Forest Way dismantled Railway. This railway was the Tunbridge Wells to Three Bridges line. It closed in 1967 (a Beeching Cut). Now the route of the Forest Way

Path junction, Worth Way. The Worth Way goes straight on in a deepening cutting to pass under the B2028, the turn left follows the edge of the cutting uphill to reach the B2028 on the level.

On the Forest Way near Groombridge.