This circular walk in Bristol visits some of the highlights of the city, including Temple Church, Castle Park, the SS Great Britain, Britol's Floating Harbour, Cabot Tower and Bristol Cathedral. It's about a 5 mile walk with lots of nice long, waterside stretches along the River Avon to enjoy.
The walk starts from Bristol Temple Meads railway station and heads to the river where you can pick up a riverside footpath. After following the river for about 5 minutes you turn left, away from the river, and visit the fascinating ruins of Temple Church. The church dates from the 12th century, but was bombed and largely destroyed in the Bristol Blitz of November 1940.
After exploring the church and adjacent Temple Gardens, the walk returns to the river, following the path to Castle Park. Here you will find the ruins of St Peter's church in the middle of the park with a sensory herb garden, and five silver birch trees as a memorial to the beaches of the D-Day landings. There's also a grassy arena, with the partially excavated remains of Bristol Castle and a preserved vaulted chamber.
The route then leaves the park, continuing along the river past the Grade II listed Bristol Bridge, which was opened in 1768. The route heads south along the river, before crossing over to Prince's Wharf where you will come to the M Shed museum. The museum has three main galleries including Bristol Places, Bristol People and Bristol Life, each telling a story of Bristol, and containing a mixture of media and exhibits. Around here you can also pick up the Bristol Harbour Railway. The heritage railway runs for about a mile along the south side of Bristol Harbour, starting at the M Shed museum.
The walk then heads west along the river to the SS Great Britain, one of the chief attractions in the city. The ship was designed by Isambard Kingdom Brunel for the Great Western Steamship Company's transatlantic service between Bristol and New York in the mid 19th century. She was the longest passenger ship in the world from 1845 to 1854 and the first iron steamer to cross the Atlantic, in a time of 14 days in 1845. The ship now contains a fascinating museum where you can learn about life on the ship all those years ago.
The walk then heads to the southern side of the harbour before heading towards Bristol Marina where you can catch the ferry over the river. You pass through Clifton Wood, to reach the splendid Brandon Hill and Cabot Tower. The lovely park and nature reserve includes a wildflower meadow, ponds and the impressive Cabot Tower. You can climb the 105 feet (32 m) high tower for panoramic views over the city.
After enjoying the park it is a short walk to the magnificent 12th century Bristol Cathedral. The eastern end of the church includes fabric from the 12th century, and the Elder Lady Chapel which was added in the early 13th century. Much of the church was rebuilt in the English Decorated Gothic style during the 14th century. The Norman Chapter House pointed arches and the 14th-century stained glass pieces are among the highlights of the site. The cathedral sits on the south side of the popular College Green which is surrounded by a number of other historic and important public buildings, including the Council House, Bristol Central Library and the Lord Mayor's Chapel.
The walk crosses College Green and heads east across the river, towards Queen's Square. You then cross to Princes Wharf and head east through Redcliffe, to return to the station.
To extend your exercise in the city, follow the River Avon Trail west to visit the Avon Gorge and the delightful Leigh Woods. The peaceful nature reserve includes oak, small leaf lime and ash forest with carpets of bluebells in the springtime. There's also sculpture trails, views of the Clifton Suspension Bridge and a variety of wildlife. You can follow the Avon trail all the way to Pill.
Another great option is to pick up the Bristol and Bath Railway Path. The lovely trail runs along a disused railway line with a series of charming stations along the way.
The Bristol Triangular City Walk has been devised by the Bristol Ramblers and will take you to Durdham and Clifton Downs, the Avon Gorge and Blaise Castle Estate.
Also near the city are the wondeful estates of Tyntesfield House and Ashton Court Park where there's 850 acres of woodland, parkland and gardens.

On the eastern outskirts of the city you could pay a visit to the museum at Willsbridge Mill to visit. The photogenic 18th century mill has an interesting history and nice trails along the Siston Brook. Near here there's also Hanham Woods and the Conham Riverside Park to explore. The two adjacent sites form part of the wider Avon Valley Woodlands Nature Reserve.
For more walking ideas in the area see the Gloucestershire Walks and the Cotswolds Walks pages. 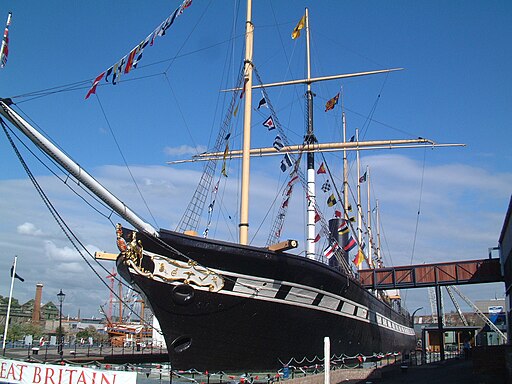 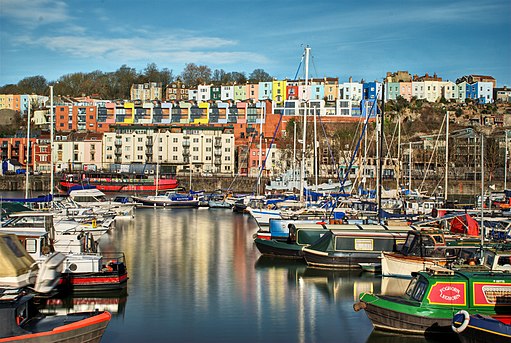 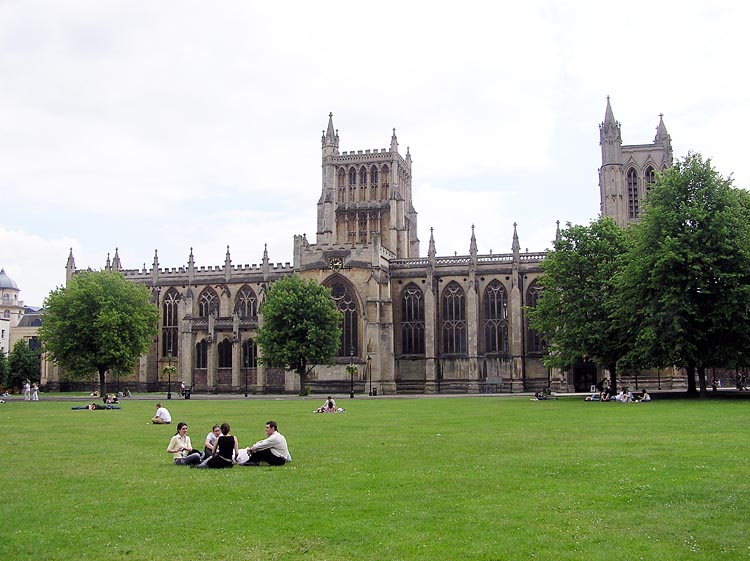