This is a lovely circular walk along the River Lark from the Suffolk market town of Mildenhall. There's a nice waterside footpath running to the village of West Row, with herons to look out for on the way. The walk takes place near Mildenhall airfield, the headquarters of the 3rd United States Air Force in Europe. Look out for the planes taking of and landing as you make your way through the area. The annual air shows, held in May, are the biggest of their kind in the world and always attract huge crowds.
You can start the walk from the car park near to the river in town. Then follow the riverside footpath west, passing Wamil Hall to Jude's Ferry Bridge. Here you cross the river and head through the little village of West Row. The Mildenhall Treasure, a major hoard of highly decorated Roman silver tableware from the fourth-century AD, was discovered in West Row. The hoard was discovered by farmer Gordon Butcher while ploughing in January 1942 and acquired by the British Museum in London. The walk returns to Mildenhall, following bridleways along the northern side of the river.
You can extend your walk by following the river in the other direction along the Lark Valley Path. The trail starts in Mildenhall and heads east along the river to Cavenham Heath Nature Reserve. You can also pick up the Icknield Way Path near the town.
Just to the east of the village there are some nice circular walks to be found around the nearby Mildenhall Woods.

Just to the south there's the worthy neighbouring village of Tuddenham. In the village you can visit the historic Tuddenham Mill - an ancient watermill surrounded by 12 acres of gardens and Suffolk countryside. There is a high quality restaurant at the mill where you can sit outside by the river in a very picturesque location.

Lark in the Park, Mildenhall

Looking downstream from the footpath that follows the northern bank of the river. 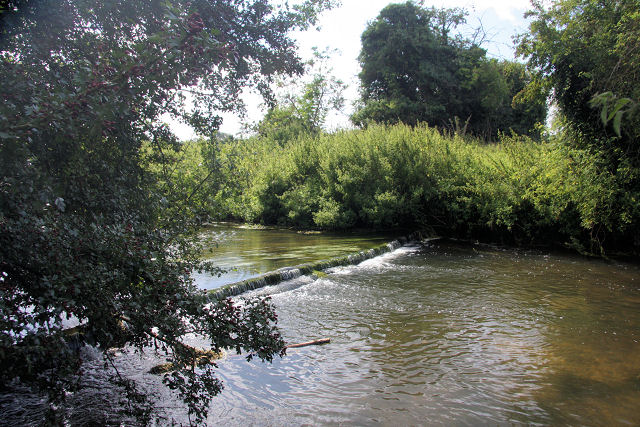 Weir on the Lark 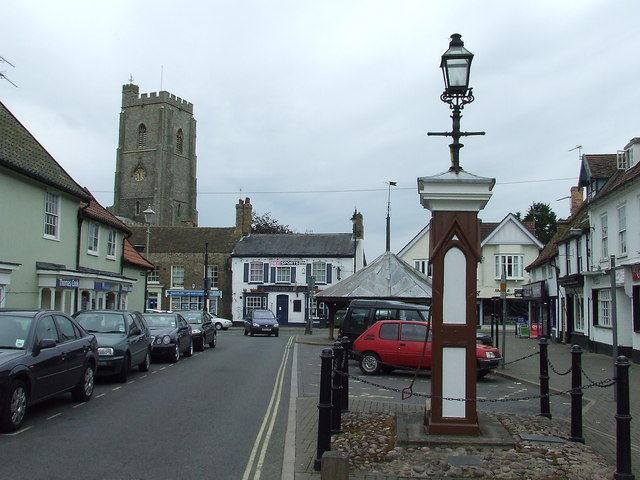 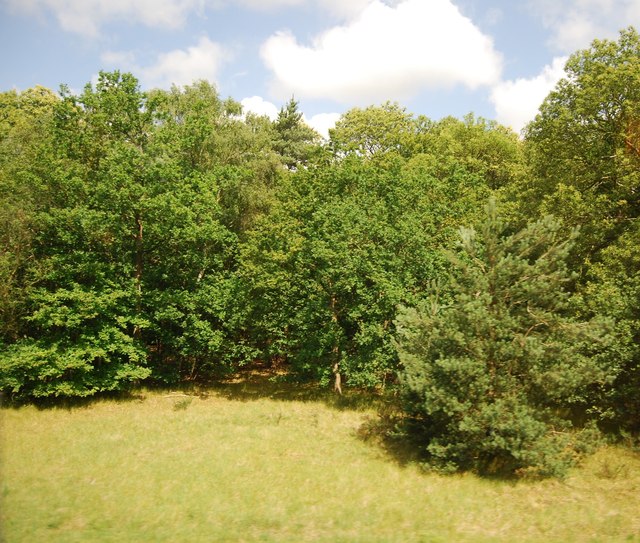 The Riverside Hotel. Built in 1720, seen here from the garden which overlooks the River Lark.