A walk around Portsmouth and Southsea, visiting Portsmouth Harbour, Southsea Common and Southsea Castle. You'll pass several significant local landmarks and enjoy fine coastal views throughout.
The walk starts at Portsmouth Harbour railway station and picks up the Solent Way long distance trail to take you around the harbour. You'll pass Gunwharf Quays where there are lots of shops, pubs and cafes. Around here you'll also see the famous Spinnaker Tower. The 170-metre (560 ft) sail shaped landmark reflects Portsmouth's maritime history.
The route then heads through Old Portsmouth, where you'll pass Portsmouth Cathedral and the Grade I listed Round Tower, which was built in 1490.
The next stage takes you past the amusement section at Clarence Pier and the Southsea Hoverport, where you can catch fast boats to the Isle of Wight.
Also near here is the Portsmouth Naval Memorial.  The memorial commemorates approximately 25,000 British and Commonwealth sailors who were lost in the World Wars. You can also visit the D-Day Museum where you can see the Overlord Embroidery. This tells the story of D-Day and the Battle of Normandy in 34 extraordinary hand-stitched panels with a total length of 83 metres.
The route continues to Southsea Castle, originally constructed by Henry VIII on Portsea Island, in 1544.  It formed part of the King's Device programme to protect against invasion from France and the Holy Roman Empire.
The walk then turns inland to visit Southsea Commmon. The large open space has nice wide lawns and a remarkable collection of mature elm trees, believed to be the oldest and largest surviving in Hampshire. You can follow the footpaths across the common to return to the harbour.
To extend your walking on Portsea Island continue east to Fort Cumberland, or west toward Gosport.
On the eastern side you can visit Hayling Island where you can pick up the Hayling Billy Trail. The shared cycling and walking trail runs along the west coast with great views of Langstone Harbour.
To the north east you can visit Farlington Marshes nature reserve for some great wildlife spotting opportunites and lovely views towards the islands of Langstone Harbour.

Walks near Portsmouth and Southsea 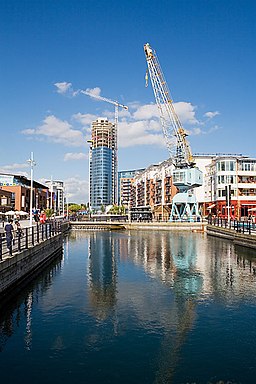 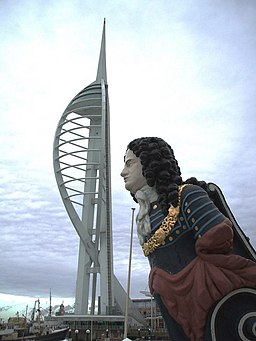 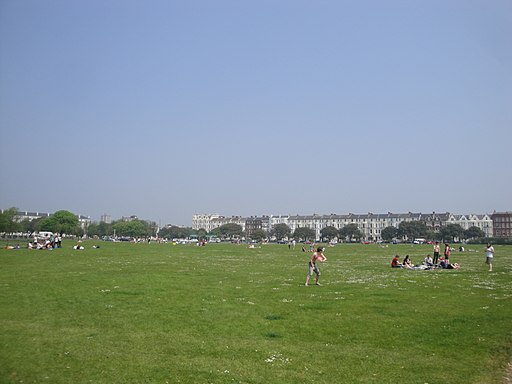 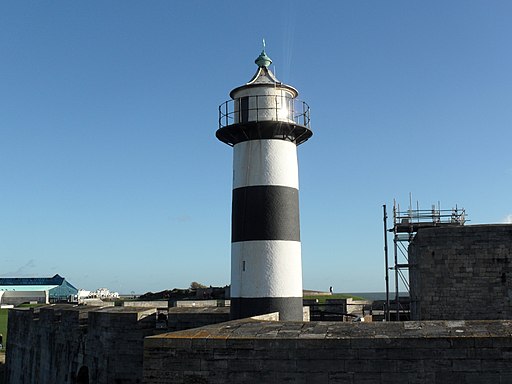