A circular walk around the town of Warwick, visiting the castle, the River Avon and the Grand Union Canal.
Start the walk from the castle car park and follow the footpaths around the grounds. The medieval castle developed from an original built by William the Conqueror in 1068. The original wooden motte-and-bailey castle was rebuilt in stone in the 12th century.
You can enjoy a stroll around the castle grounds where there are attractive wide lawns and the Mill Garden with its lovely flowering plants and river views. Climb to the top of the towers and ramparts for great views of the Warwickshire countryside.
After exploring the castle the walk then follows a section of the Warwickshire Centenary Way along the River Avon to St. Nicholas' Park. The 40 acre riverside park has formal gardens, wide lawns, the pretty St John's Brook, picnic areas and a tea room.
You can take a small detour to explore the park before rejoining the river and following it to Emscote where it joins with the Grand Union Canal. Pick up the towpath and follow it along a pleasant section of the canal through Packmores to Saltisford Common. Here you turn left and follow the Saltisford Canal Arm and a section of the Shakespeare's Avon Way back towards the town centre and the castle.
To extend your walking around Warwick pick up the long distance Warwickshire Centenary Way and follow it north to Kenilworth where you can explore Kenilworth Castle and the Abbey Fields Park.
The riverside section of the walk makes use of the Centenary Way so you could continue east and visit the nearby Leamington Spa. Here you can enjoy walks along the River Leam in the 300 acre Newbold Comyn Park and visit the delightful Jephsons Gardens.

To the north there's the neighbouring village of Leek Wootton where you can explore The Warwickshire Golf and Country Club and see the 19th century Woodcote Estate, site of the headquarters of Warwickshire Police. Near here there's also the historic Stoneleigh Abbey. The 16th century abbey estate includes some beautiful landscaped parkland, lovely gardens and river views.
For more walking ideas in the area see the Warwickshire Walks page. 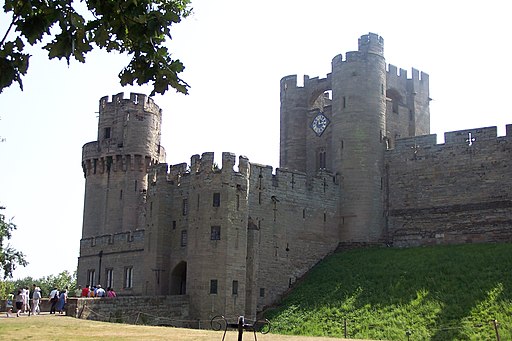 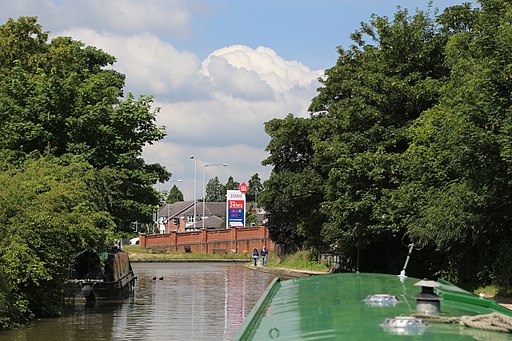 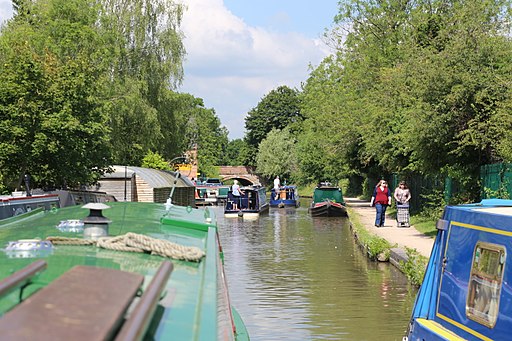 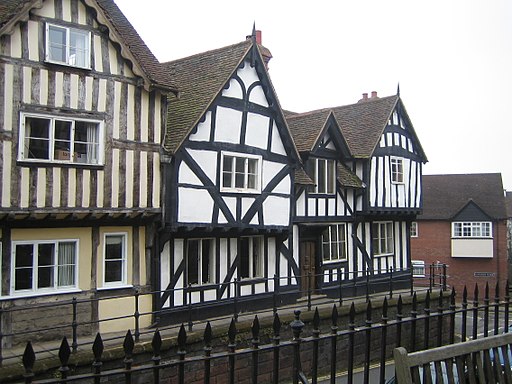