A nice stroll along the Rufford Branch of the Leeds and Liverpool Canal to Rufford Hall from Burscough, Lancashire.
Burscough has two train stations so is easily reached by public transport. With the main canal line running east to west through the town and the Rufford Branch running north, the town is a good base for canal walking in the area. The village of Rufford with its old hall is only about 3 miles away. You can follow the canal north to the village and get the train back if you wish. It's a really nice stretch of the canal with pretty locks, old bridges and nice views of the surrounding Lancashire countryside.
The National Trust owned Rufford Old Hall is well worth exploring at the end of the walk. The Tudor house is right next to the canal and has some nice footpaths taking you around the surrounding gardens.
To extend your walking in the area head east along the Leeds and Liverpool Canal to visit the delightful Parbold Fairy Glen with its woodland and waterfalls. Just beyond that is the pretty village of Appley Bridge.
Burscough is also very close to Martin Mere wildfowl reserve.
The reserve has a huge variety of wildlife with nice footpaths to follow around the expansive site.
Just to the east of the canal in Rufford you can pick up more waterside footpaths along the River Douglas. Croston and Tarleton can both be reached by following these waterways.

Head south west and you could visit neighbouring Ormskirk. The market town is well worthy of a visit with pleasant conservation areas, a regular market, three local parks and a church which dates back to the 15th century. 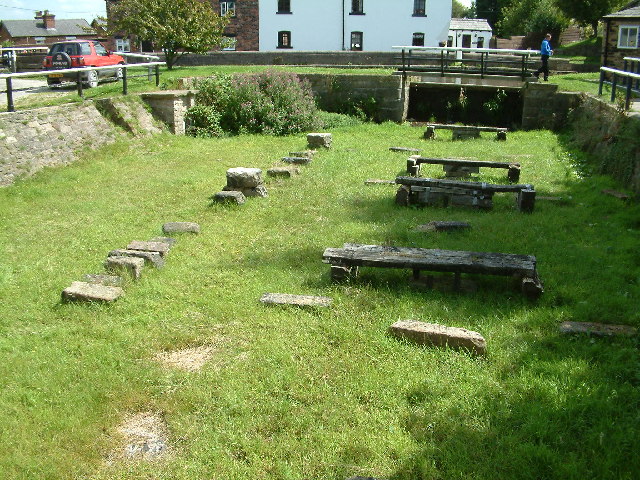