This is the completed section of Sustrans National Cycle Route 2 running from Dover on the Kent coast to Dawlish on the Devon coast. When fully completed it will run all the way to St Austell on the Cornish coast.
On the way you're never far from the beautiful south coast passing along the splendid Jurassic Coast and visiting towns including Bournemouth, Poole, Brighton and Exeter and Plymouth.
Traffic free highlights on the route include the wonderful Exe Estuary Trail and the Lower Leas Coastal Park in Folkestone.
Scroll down for videos on the route and scroll to the bottom for the gpx file. 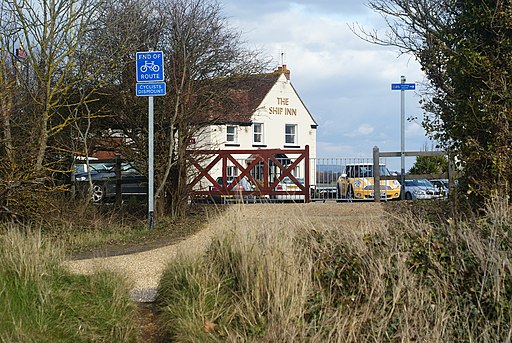 Cycle Route, Langstone, Hampshire "End of Cycle Route; Cyclists Dismount" says the sign. I wonder how many, having spotted a ship, went to investigate. At this point, the cycle route has just left the old trackbed of the Hayling Island Branch, and cyclists have to reach the island via Langstone Bridge.

Boscombe Overcliff, out of season. Only one walker in sight on a fine autumn day. At sea, a boat and buoys delineating area of new artificial reef; a crane working on new flats; and a view across Poole Bay 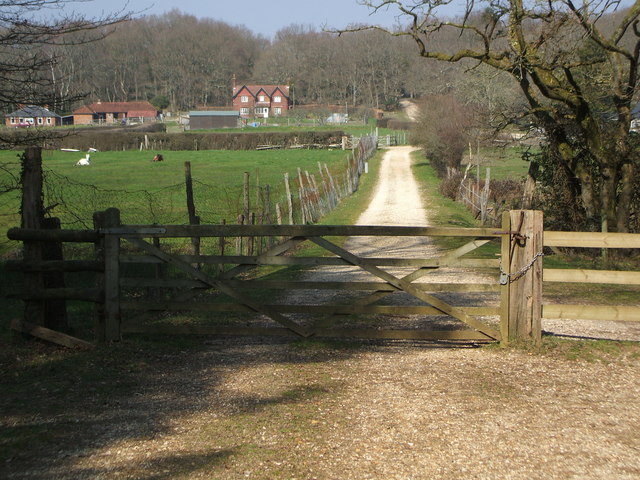 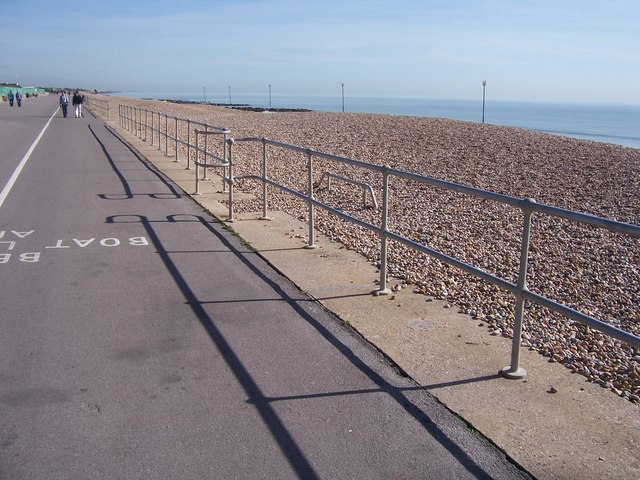 Esplanade - Bognor. No sign of coastal erosion here. Quite the contrary. The railing were obviously intended to prevent falls down to the beach at one time. You can just see the hand rail of some steps, that led down to the beach at some time. Further along, the beach was nearly 1 metre above the level of the esplanade.

Weston Shore. At low tide a substantial area of mud and shingle is exposed, providing habitat for wading birds and bait diggers. 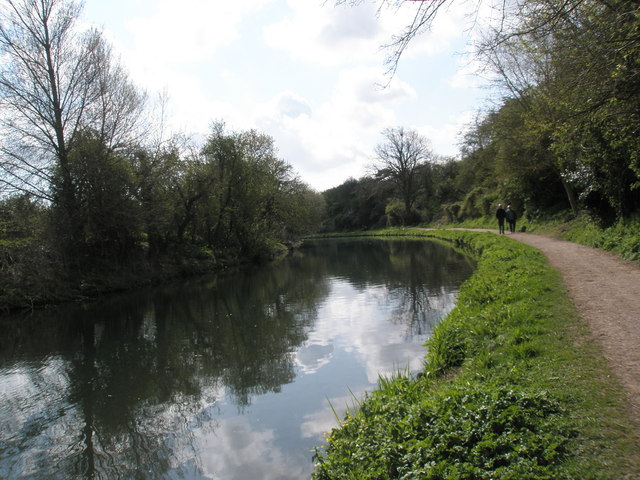 A peaceful canalside section at Chichester 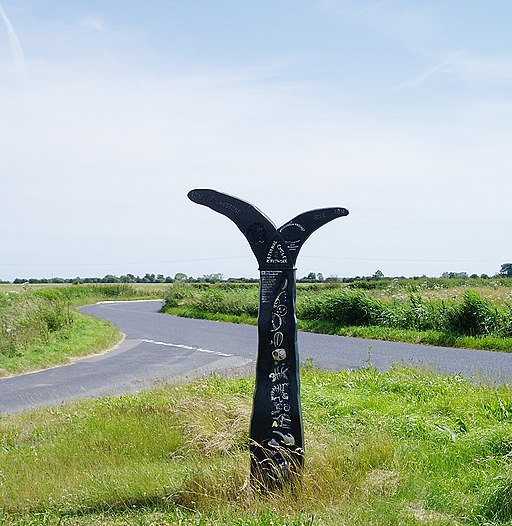 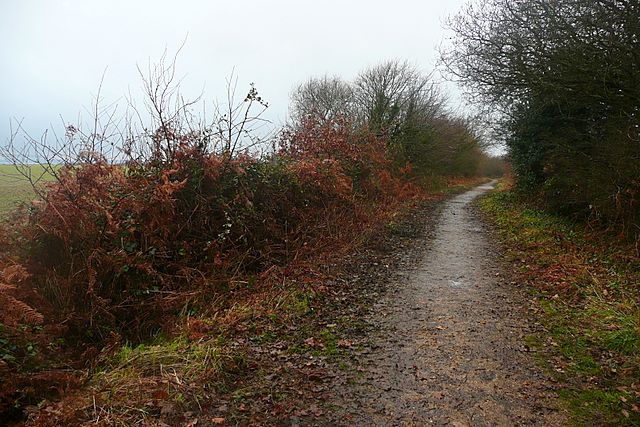 Chilling. NCN route 2 runs parallel to the Solent shore, here on this track about 500 metres in land.