This is the complete route for National Cycle Route 6. The route runs from Rickmansworth in Hertfordshire to Threkeld in the Lake District.
Highlights on the route include the Grand Union Canal towpath, the popular Brampton Valley Way and some stunning Lake District scenery towards the northern end of the route.
Please scroll down for a map, a selection of routes using the trail and a gpx download. 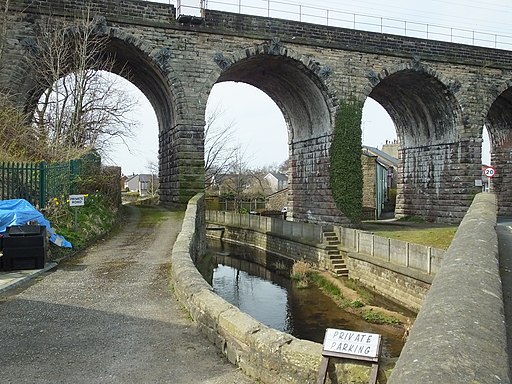 The trail as you pass through Bestwood Country Park

Entrance to the Brampton Valley Way. For walkers and cyclists. A signpost says Market Harborough 15(miles), which is where the trail leads.

Five Weirs Walk. This is the point where the Sheffield Five Weirs Walk passes over the River Don and beneath one of the railway arches of the former Great Central Railway. The bridge is suspended by cables from the arch of the viaduct. The picture was taken from the third floor of the Royal Victoria hotel.

Grand Union Canal at Rickmansworth near the start of the route 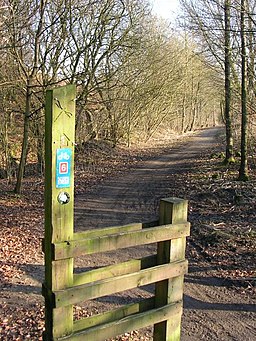 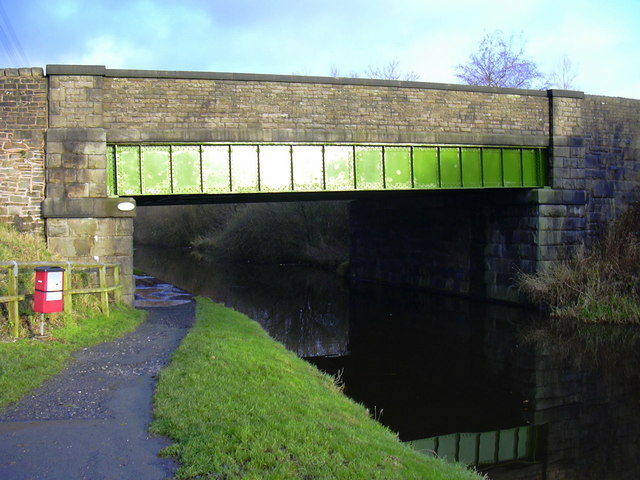