This circular walk around Warrington includes nice waterside stretches along the River Mersey, the Woolston Cut Canal and the Manchester Ship Canal. There's also a visit to some pretty local parks and nature reserves.
The walk starts next to Warrington Bridge where you pick up the start of the Mersey Way long distance footpath. Follow the riverside path east past Victoria Park to the Paddington Meadows Nature Reserve. There are footpaths to follow around the reserve which includes meadow grassland, grazing cattle and a wildflower meadow. Look out for wildlife including skylark, fieldfares and redwing in this area.
The route then follows the towpath of the Woolston Cut Canal, before turning south at Woolston Weir. You then pick up the Manchester Ship Canal which you follow west to Latchford Locks and the Knutsford Road Swing Bridge. Follow the canal towards Wilderspool where you turn right to follow roads back to the town centre and the finish point.
Part of the route along the Ship Canal follows a section of the Trans Pennine Trail. You can extend your walking in the Warrington area by heading west along the Sankey Canal to Widnes. Heading east will take you to Lymm where you can enjoy an easy stroll around the tranquil waters of the Lymm Dam.
Just to the south of the town you can also pick up the Cheshire Ring Canal Walk and follow the towpath of the Bridgewater Canal towards Runcorn or Lymm.
Sankey Valley Park is another nice place for walkers with nice paths along the Sankey Canal, meadows, mature woodland and a wetland nature reserve with a variety of birdlife.
The Delamere Way also passes through the town. The long distance trail can be followed all the way to Delamere Forest. 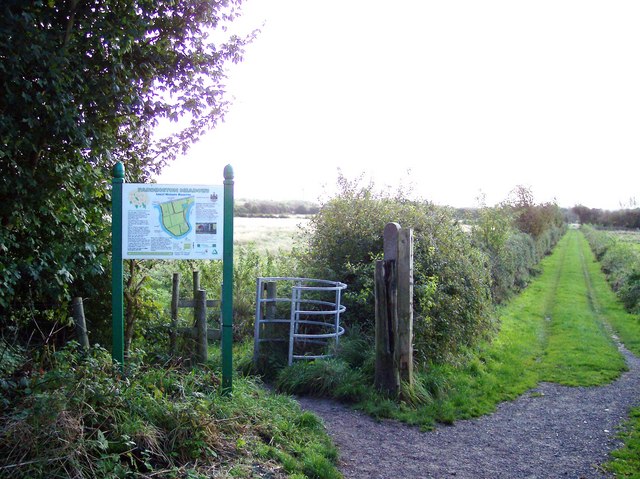 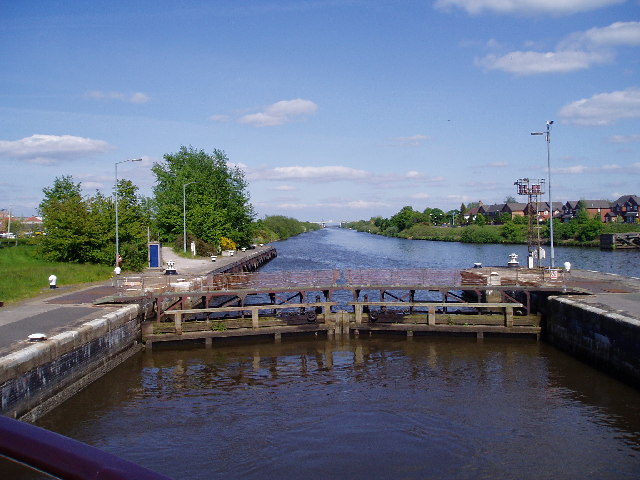 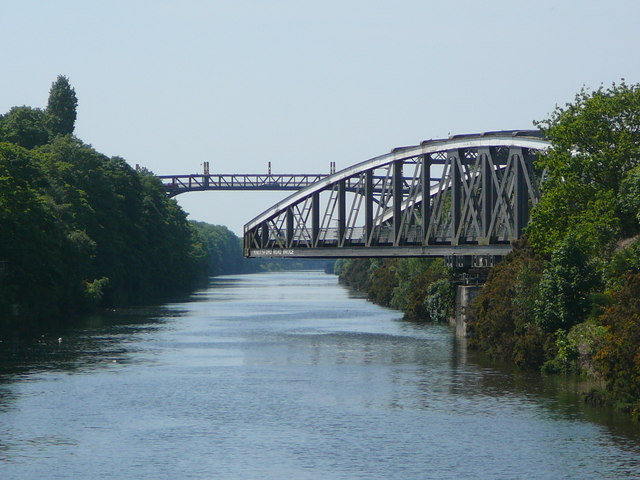